Ann Caldwell doesn't know who she is. She doesn't really know what she is, either.Growing up, she wanted just one thing–her father's approval. But she never got it. When she was little she was too much girl and later she wasn't enough woman. She even became a cop to please him. Now he's gone and she realizes how empty her life has become. She'd like to fall in love but doesn't know the first thing about getting a man. Even worse, the one man she wants is her partner, Juan Diaz–who has never looked at her twice.As Ann struggles to find her way, she discovers a bigger task–figuring out who has begun killing cops. She and Diaz must solve the case before anyone else dies. Is on the job the only place they're destined to be together? 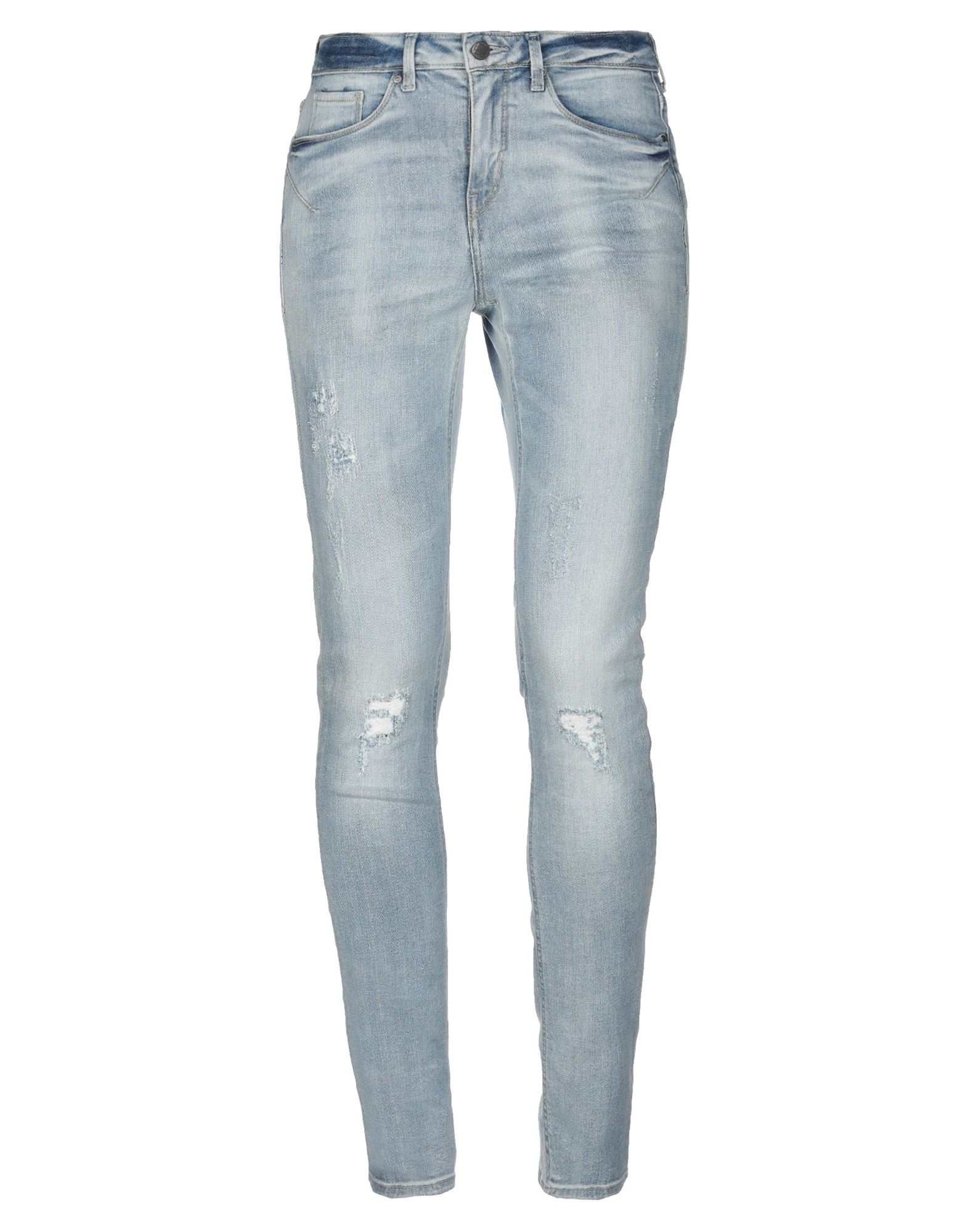 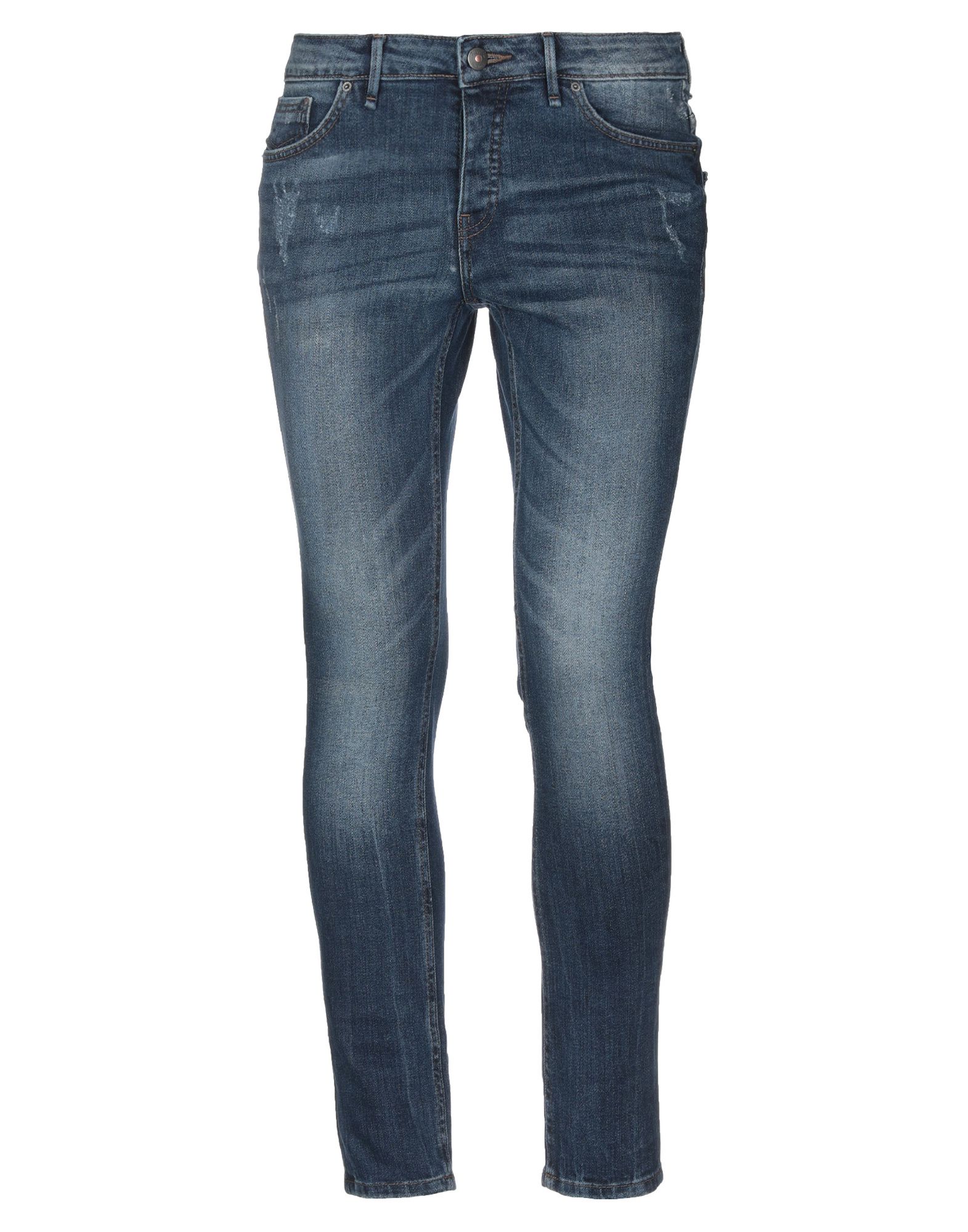 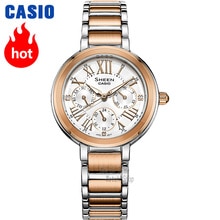 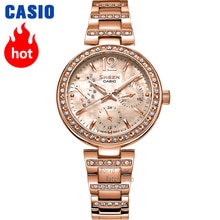 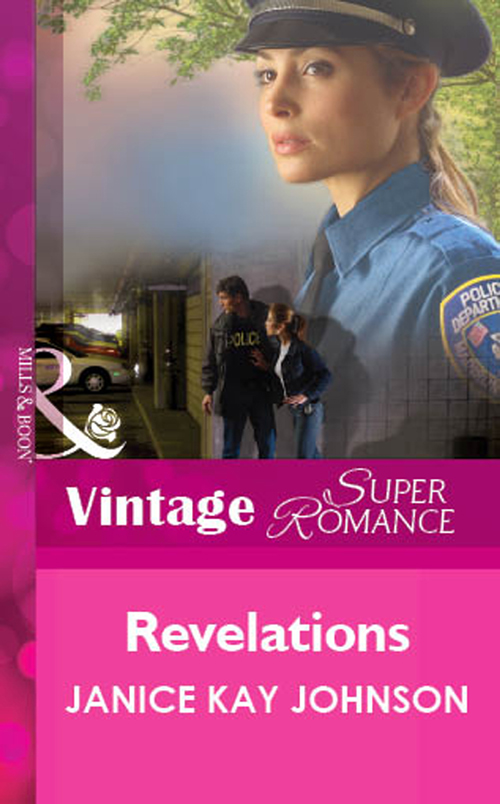 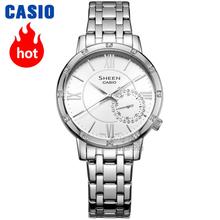 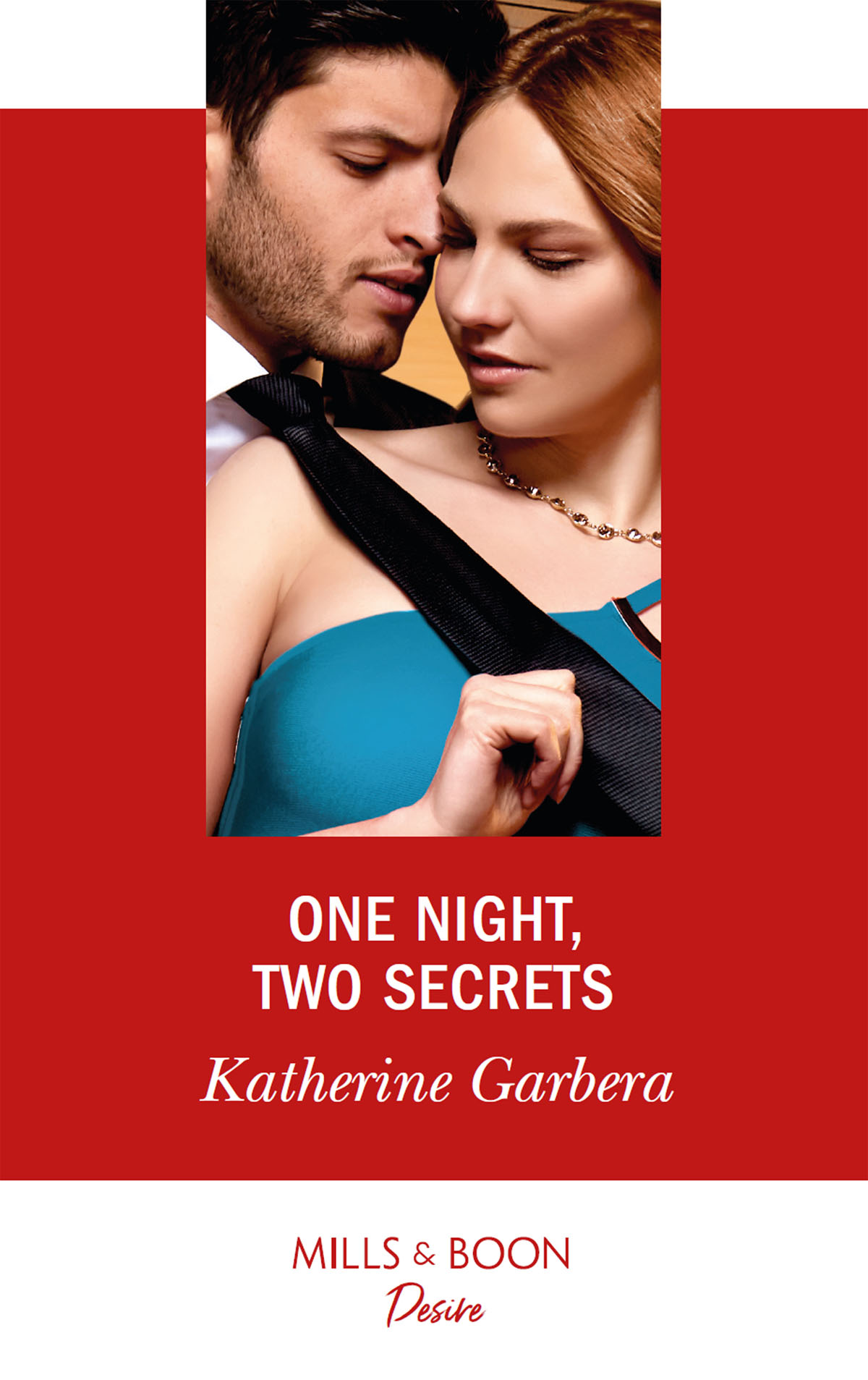 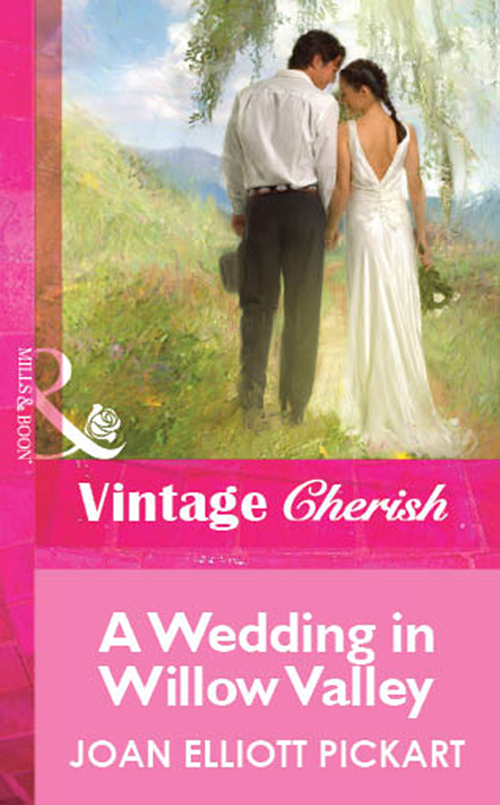 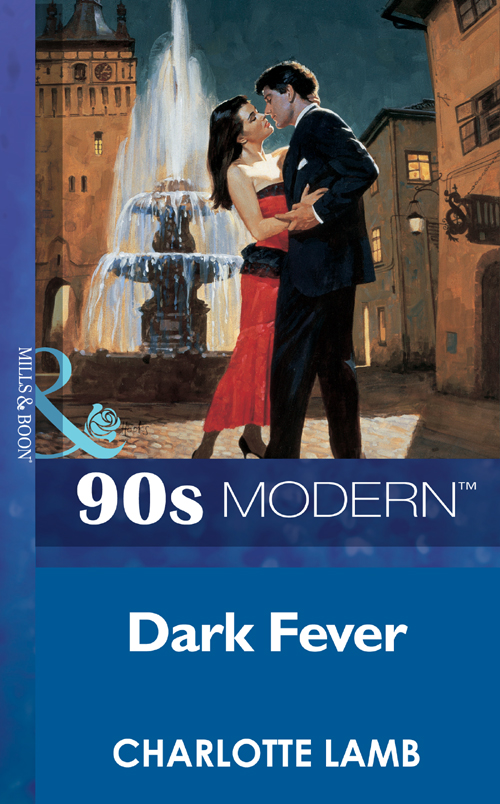