In the early 20th century, with Russia full of intense social strife and political struggle, Vladimir Yevgenyevich (Ze'ev) Jabotinsky (1880–1940) was a Revisionist Zionist leader and Jewish Public intellectual. Although previously glossed over, these years are crucial to Jabotinsky's development as a thinker, politician, and Zionist. Brian Horowitz focuses on Jabotinsky's commitments Zionism and Palestine as he embraced radicalism and fought against antisemitism and the suffering brought upon Jews through pogroms, poverty, and victimization. Horowitz also defends Jabotinsky against accusations that he was too ambitious, a fascist, and a militarist. As Horowitz delves into the years that shaped Jabotinsky's social, political, and cultural orientation, an intriguing psychological portrait emerges. 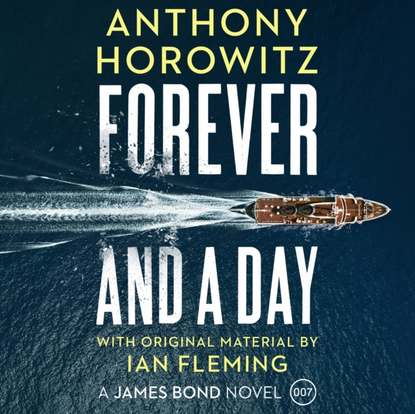 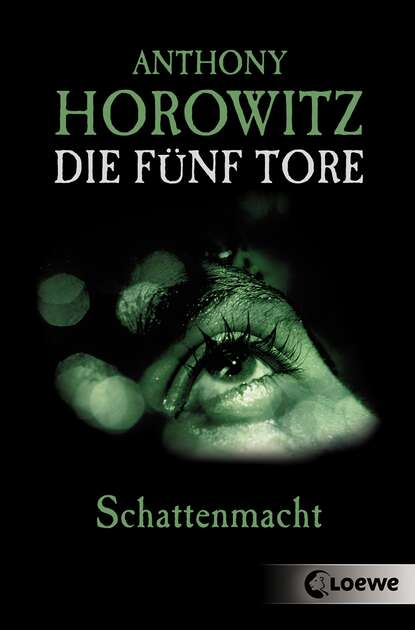 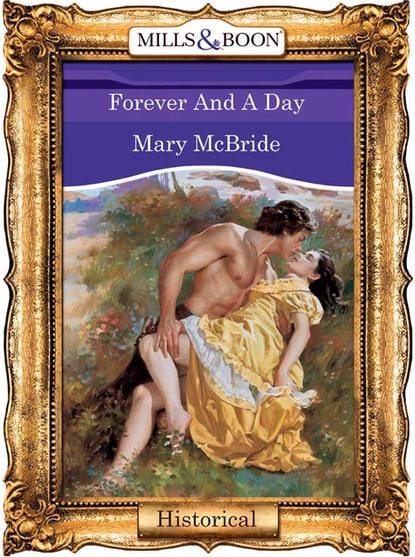 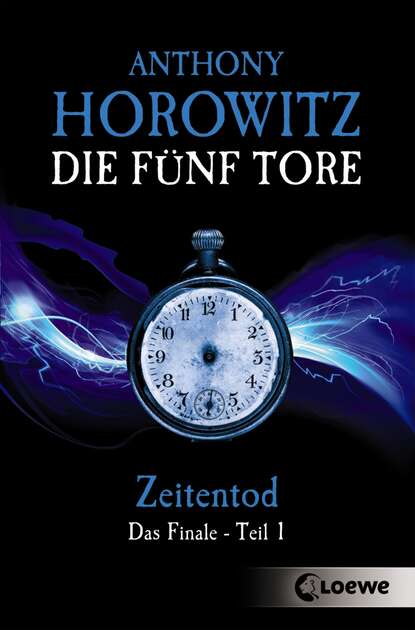 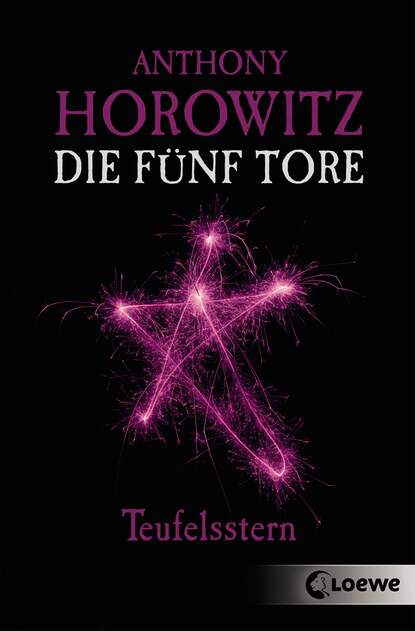 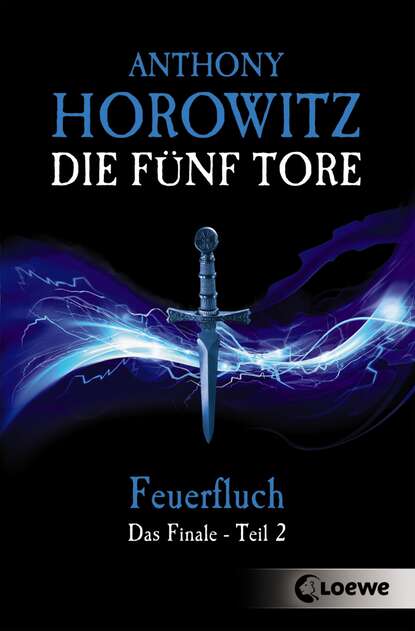 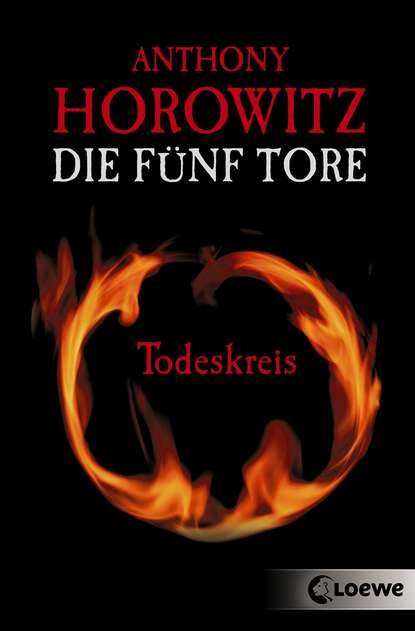