Wilkie Collins was an English novelist, playwright, and short story writer. Man and Wife was Wilkie Collins' ninth published novel, which social questions provide the main impetus of the plot. The social issue which drives the plot is the state of Scots marriage law; at the time the novel was written, any couple who were legally entitled to marry and who asserted that they were married before witnesses, or in writing, were regarded in Scotland as being married in law. 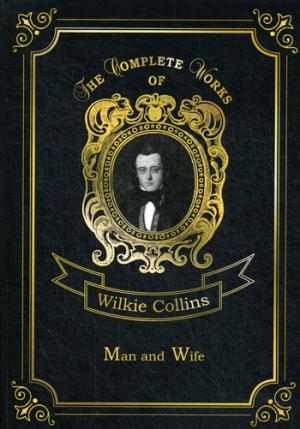 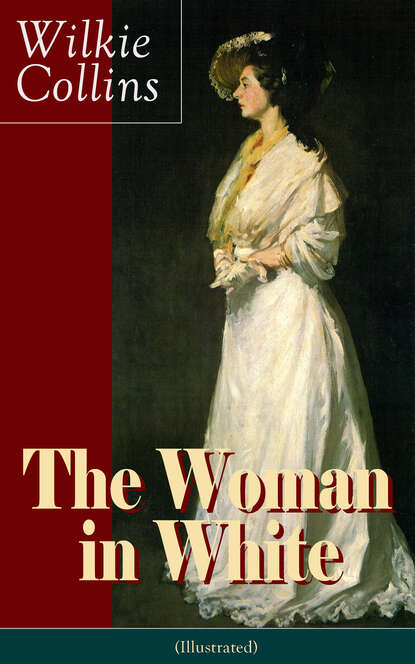 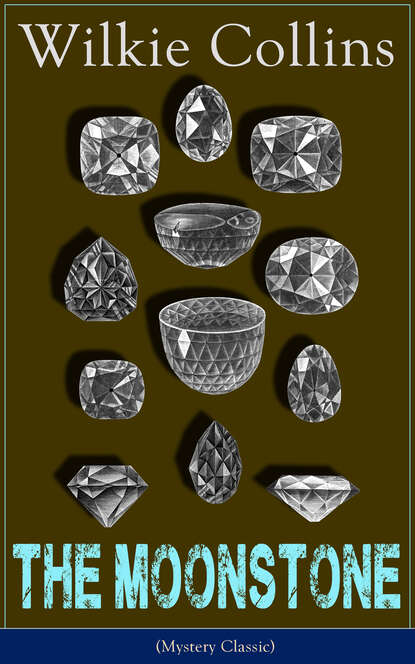 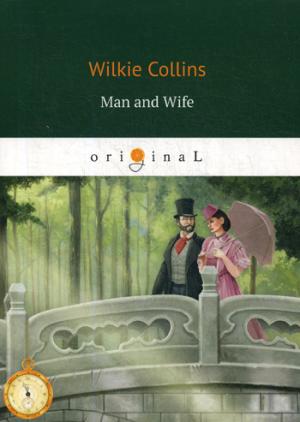