Stephen King revisits five of his favorite short stories that have been turned into films: The Shawshank Redemption (based on the novella "Rita Hayworth and the Shawshank Redemption") was nominated for seven Academy Awards, including Best Picture and best actor for Morgan Freeman. 1408 starred John Cusack and Samuel L. Jackson and was a huge box office success in 2007. The short story "Children of the Corn" was adapted into the popular Children of the Corn. The Mangler was inspired by King's loathing for laundry machines from his own experience working in a laundromat. Hearts in Atlantis (based on "Low Men in Yellow Coats," the first part of the novel Hearts in Atlantis) starred Anthony Hopkins. This collection features new commentary and introductions to all of these stories in a treasure-trove of movie trivia. 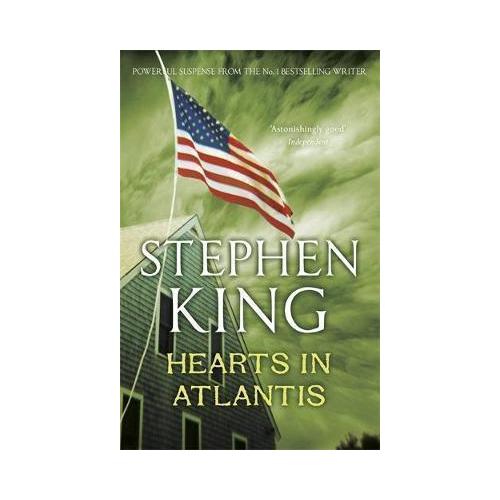