Joseph Conrad was a Polish-British writer regarded as one of the greatest novelists to write in the English language. Nostromo is a 1904 novel set in the fictitious South American republic of Costaguana. The events described in the novel are typical for political life in underdeveloped countries. The author takes up the problem of imperialism and its corrupting action even on the best people, which is the main character of the novel — the sailor Nostromo. 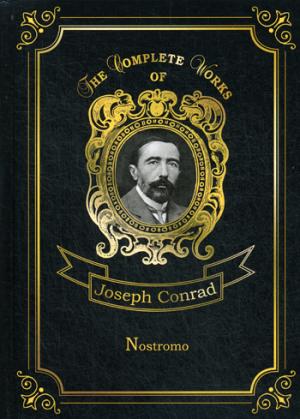 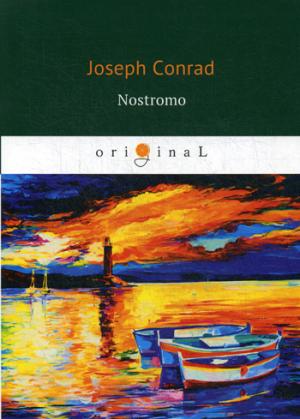 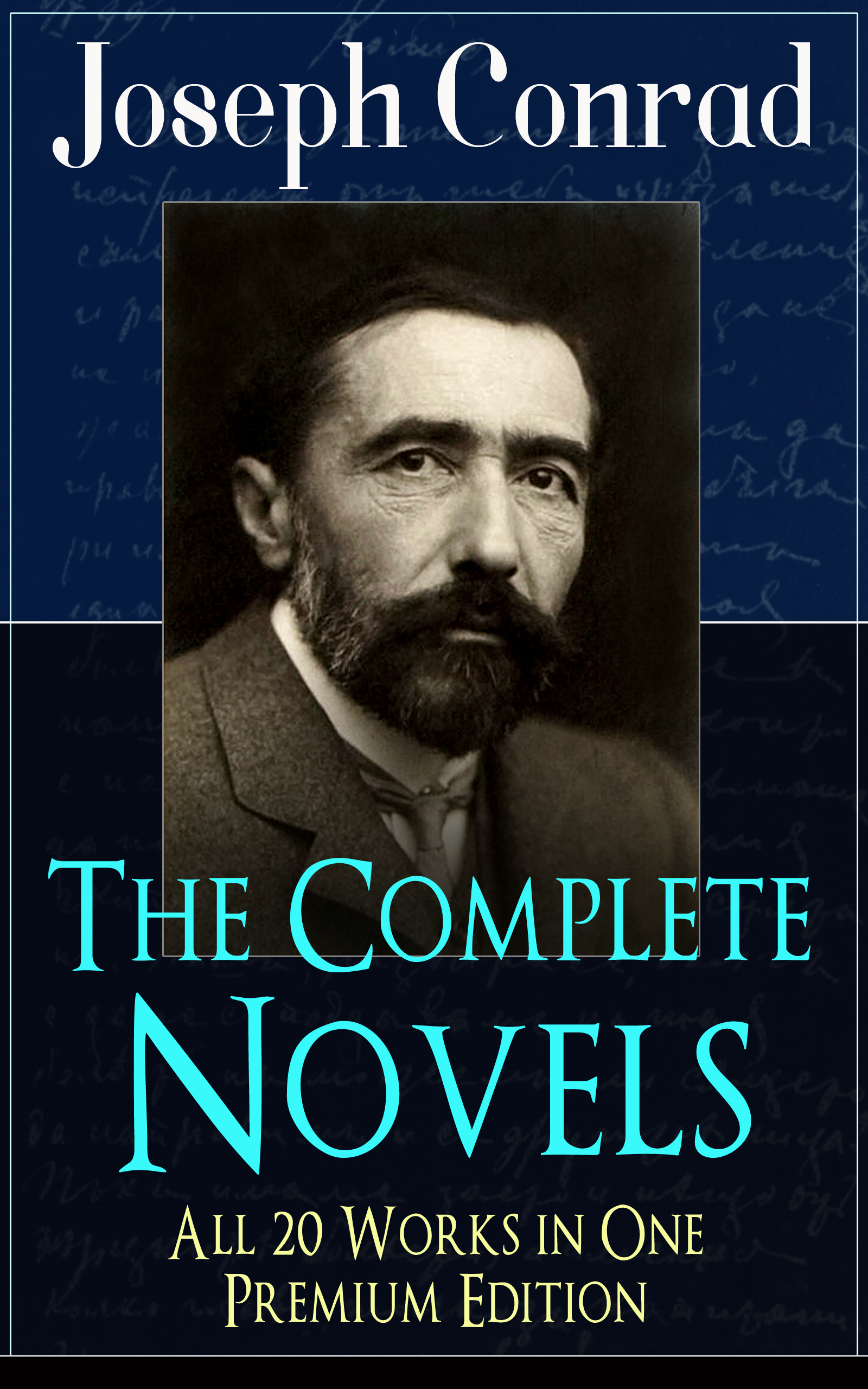 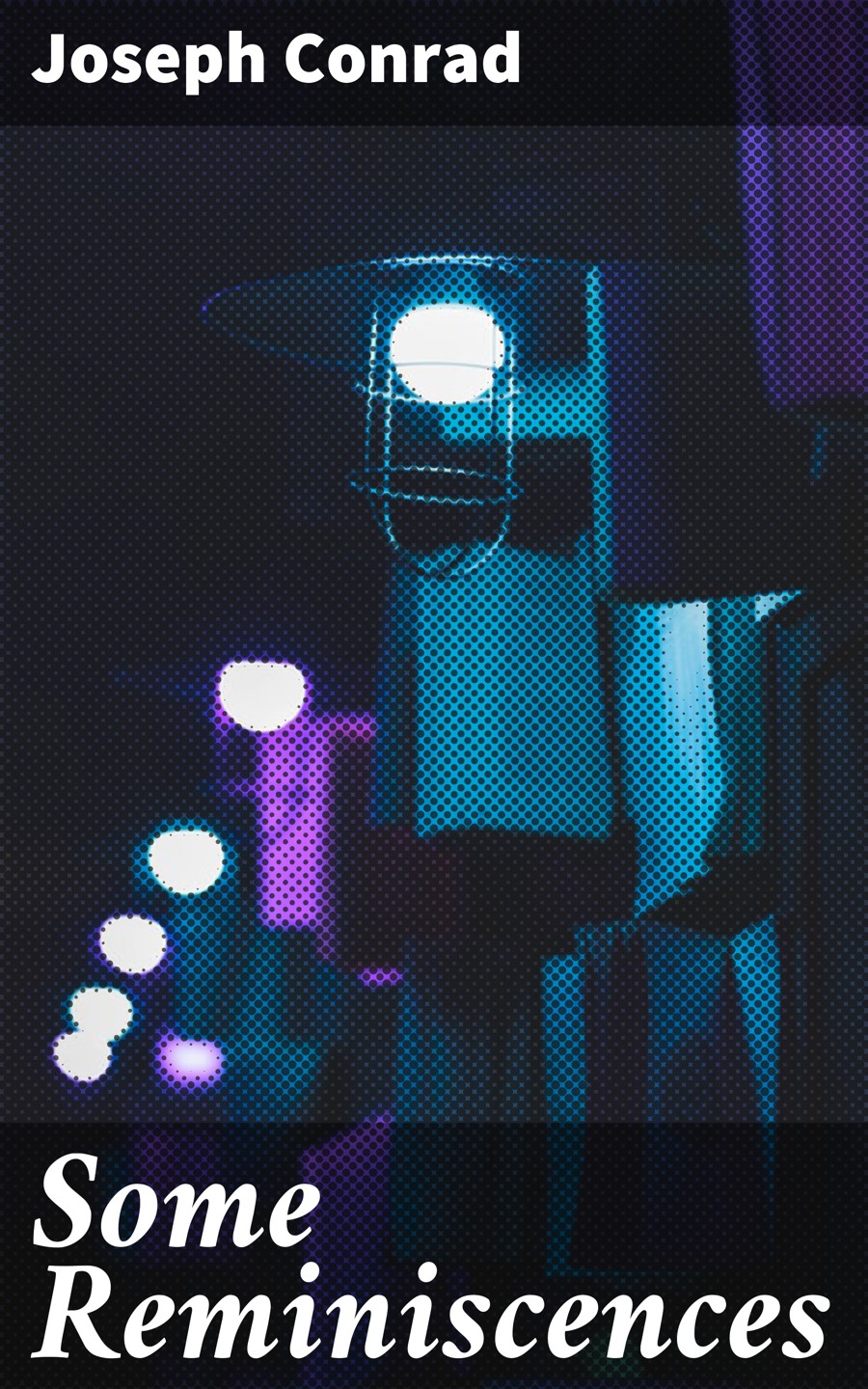 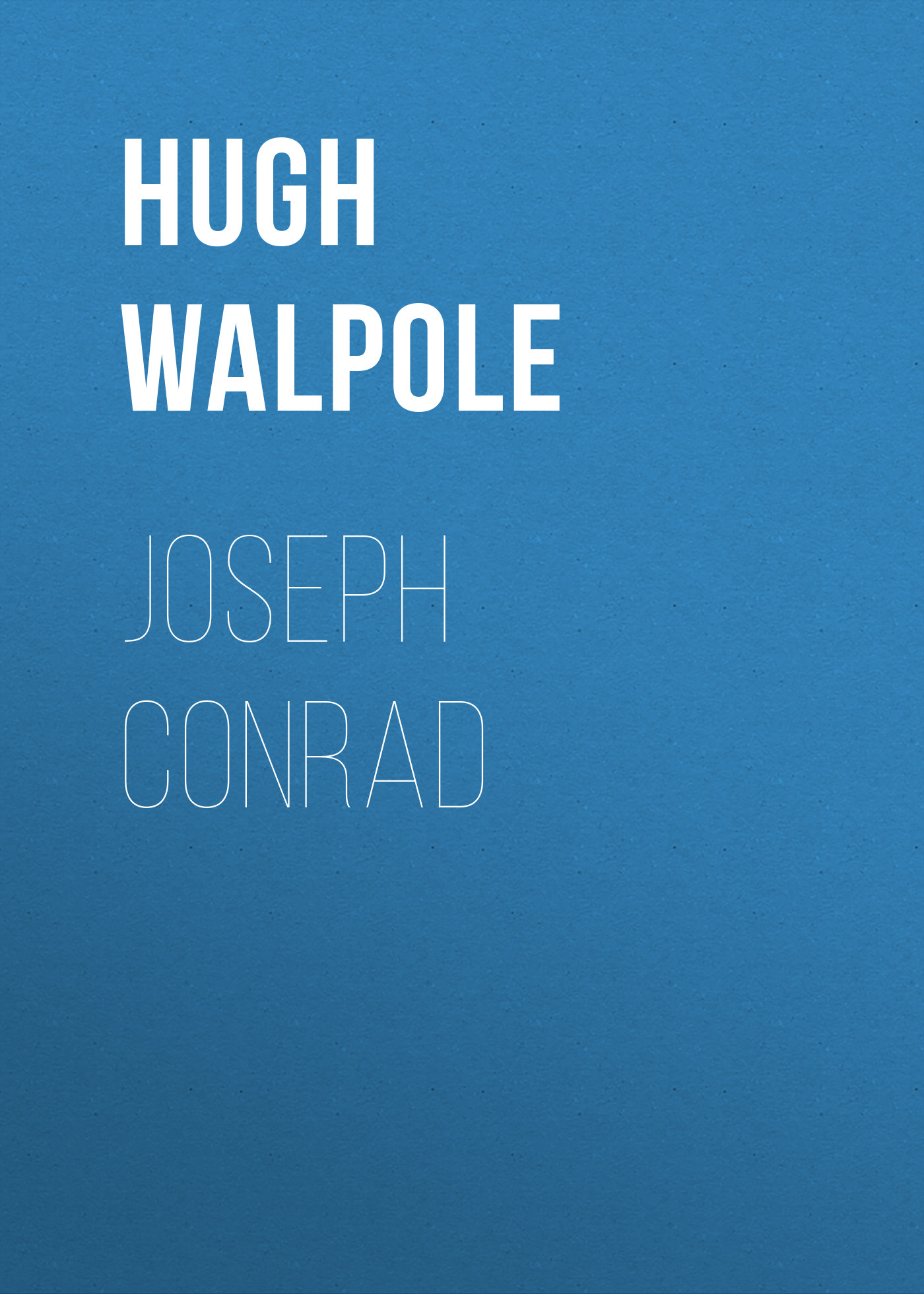 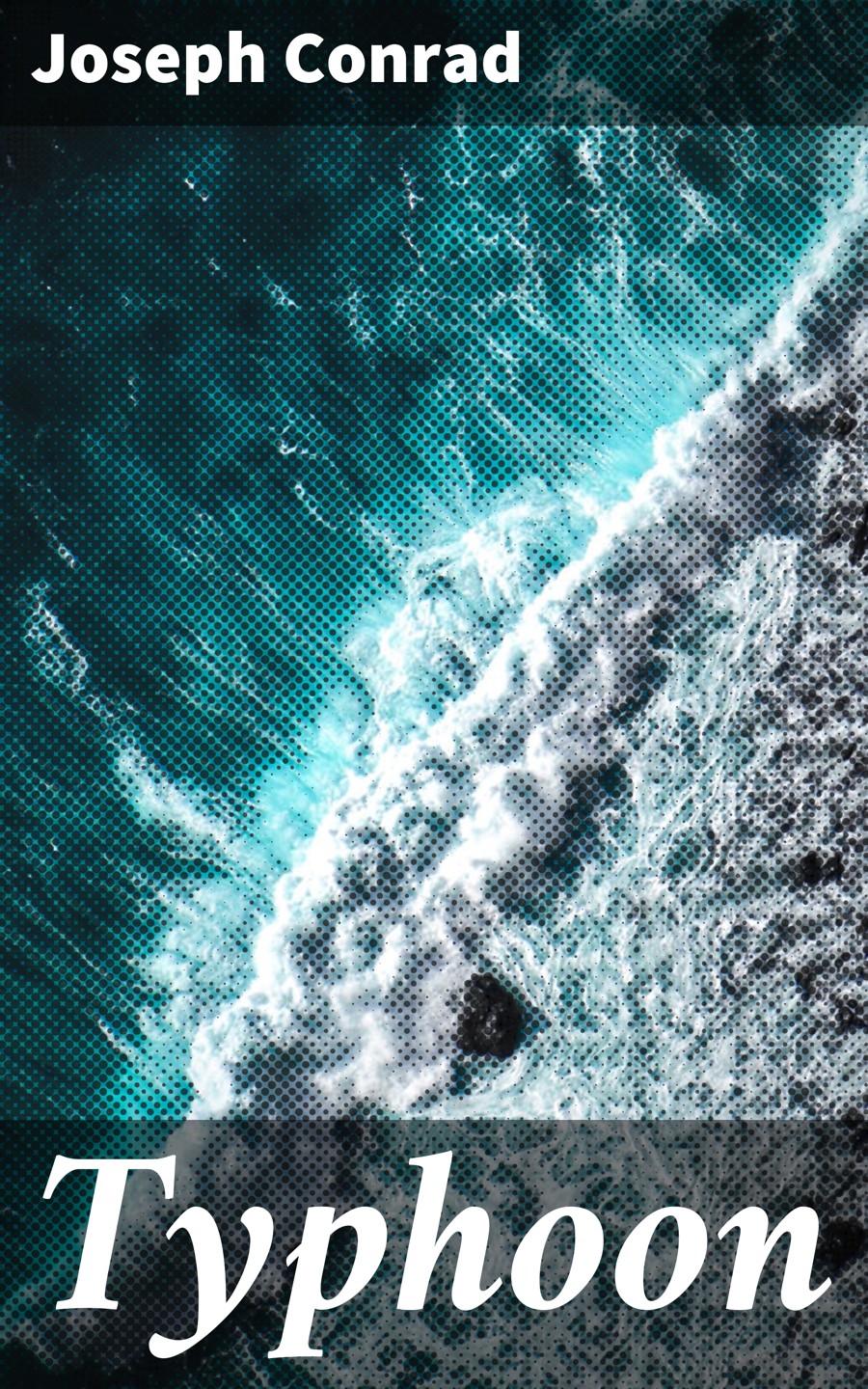 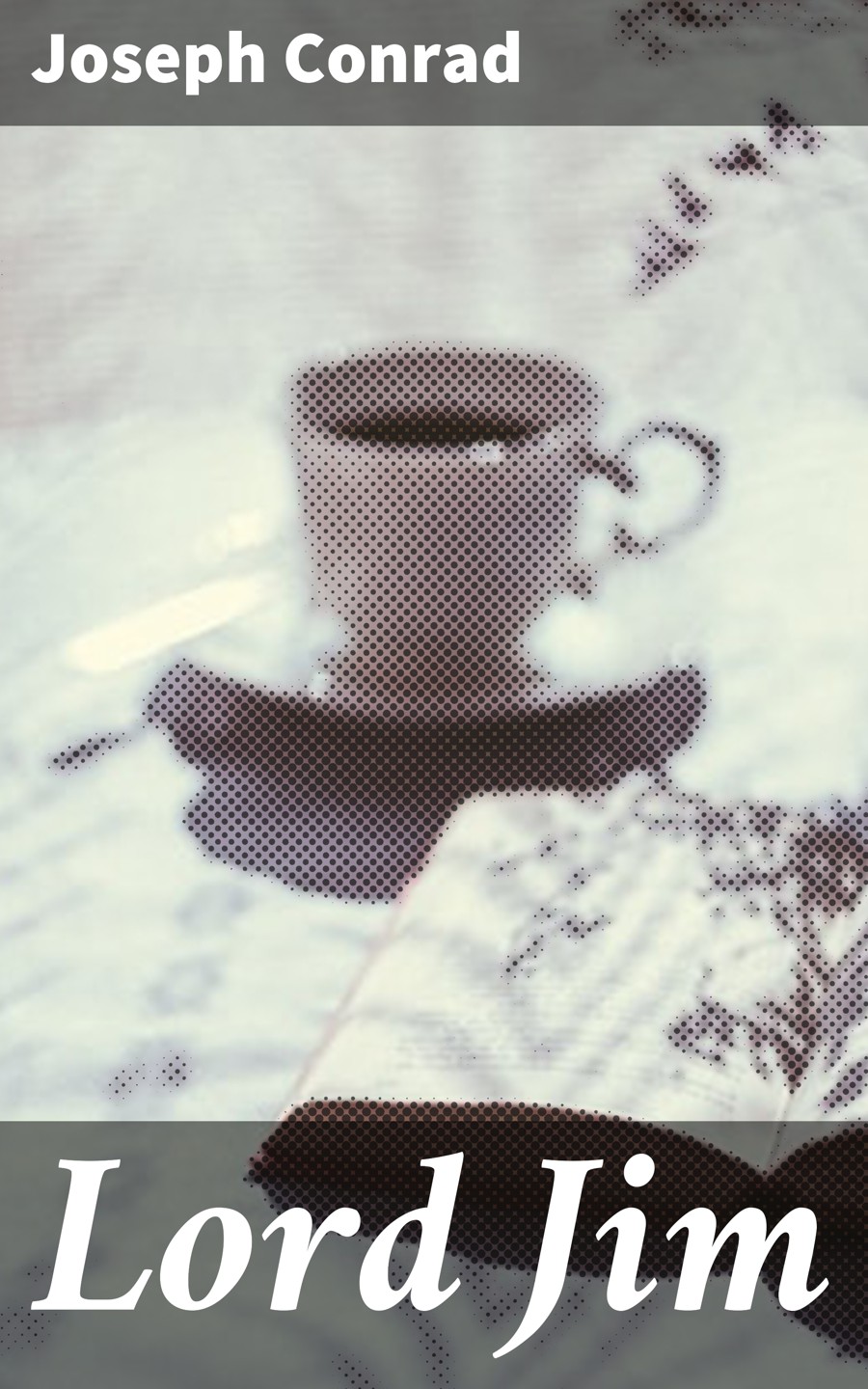