Forced off the road by a speeding sports car, a van carrying nine passengers bursts into flamesAll nine occupants of the van – eight of them children – are killed .Criminal defence attorney Harrison J. Walker, aka Jaywalker, has been trying to keep his nose clean while serving a three-year suspension. But when a woman seduces him into representing the driver – a man who also happens to be her husband – things get messy.Jaywalker tries to stay focused on his goal: limiting the damage to his client. But when he rounds a blind corner in the case, he collides with a truth that could change everything.A must-read for fans of John Grisham and Mark Gimenez 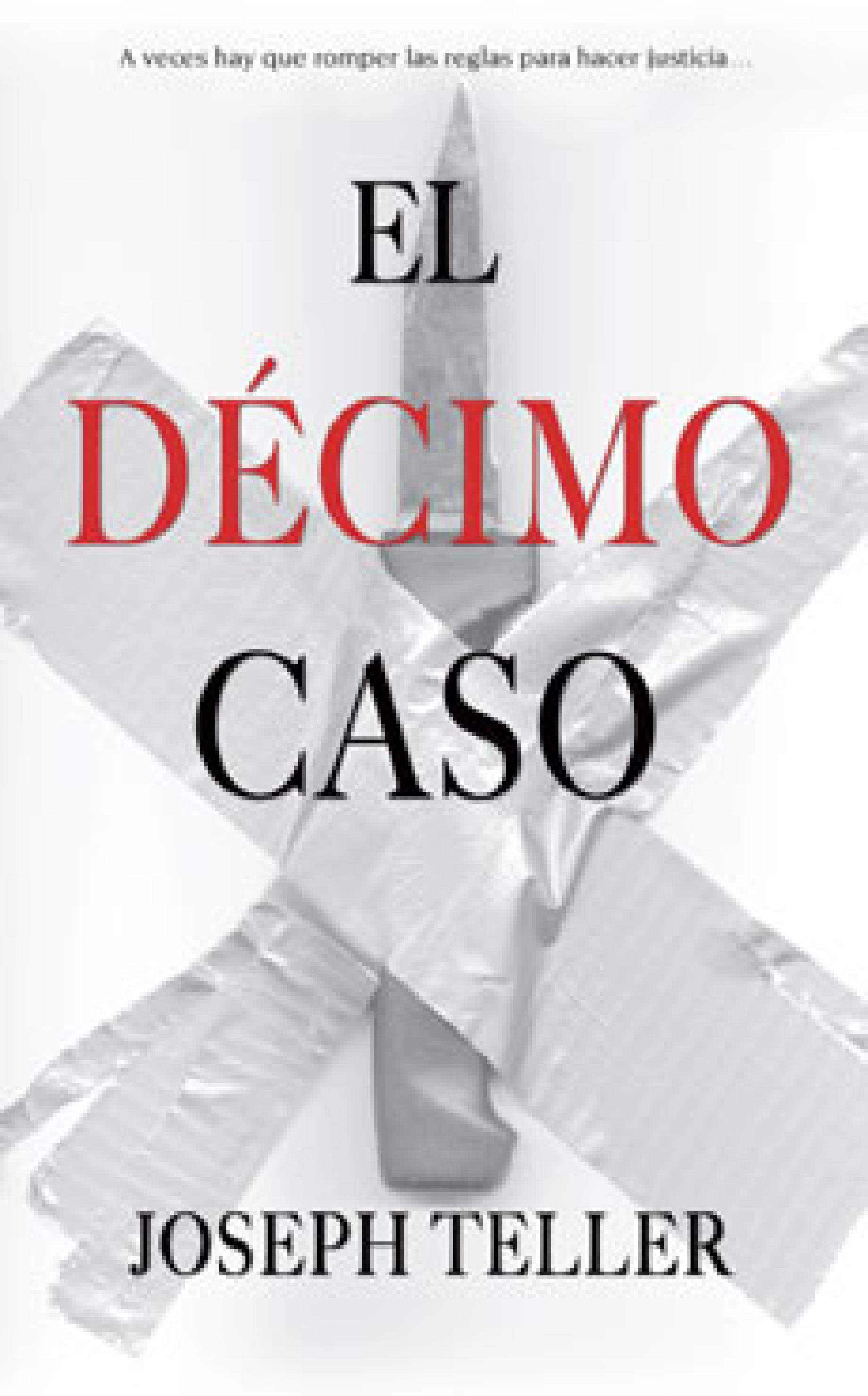 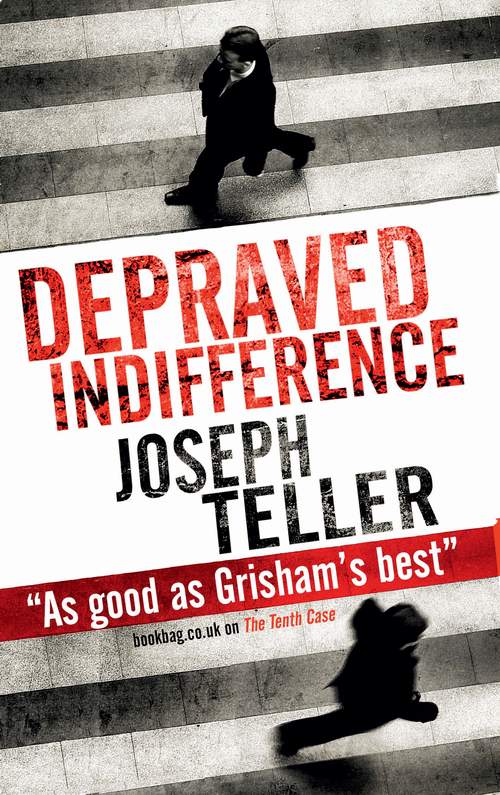 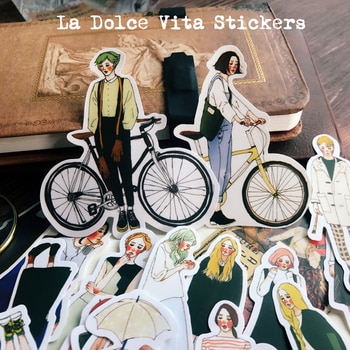 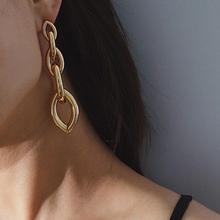 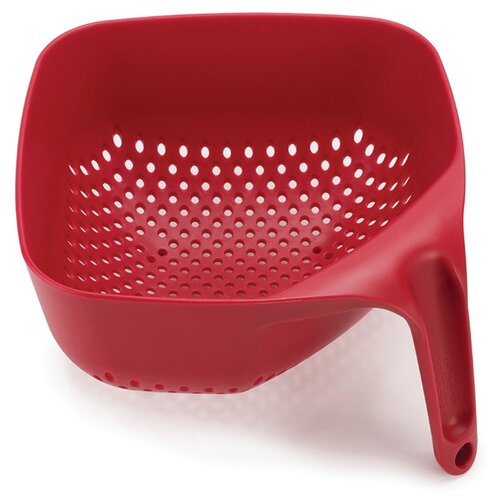 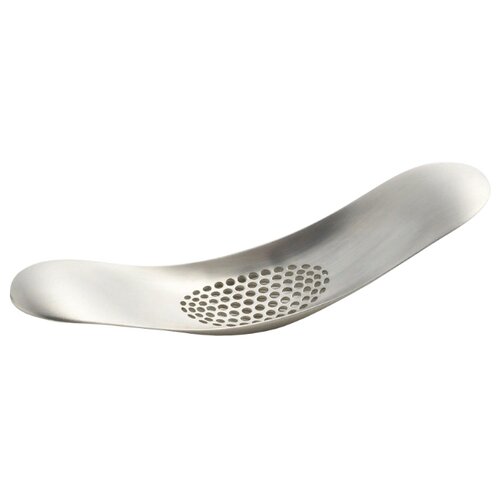 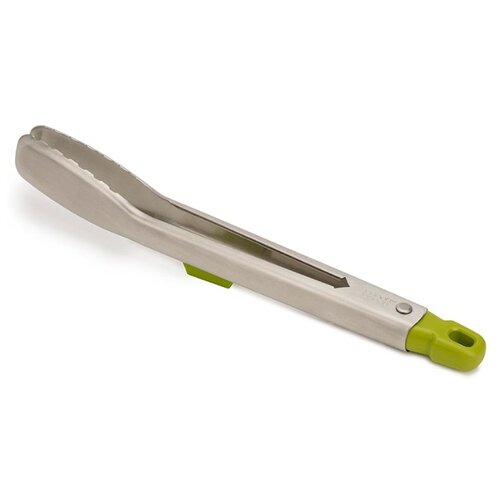 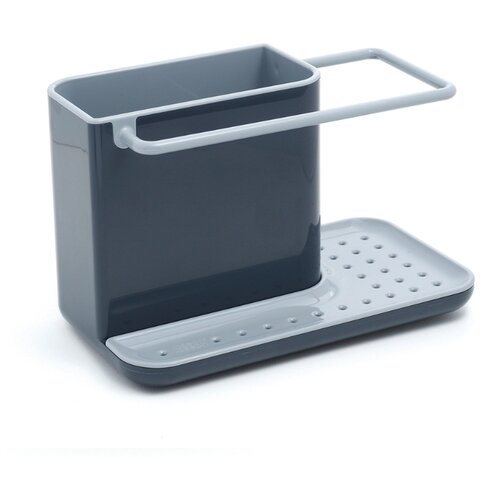 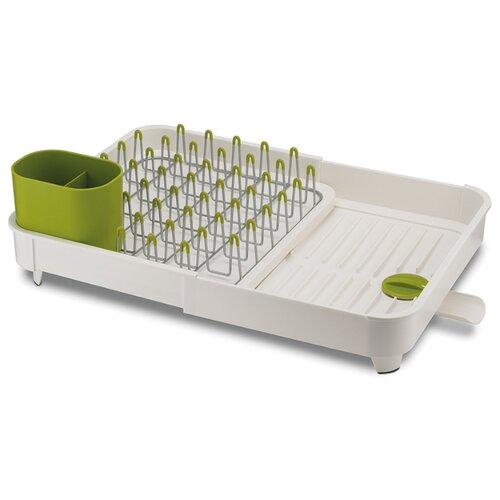 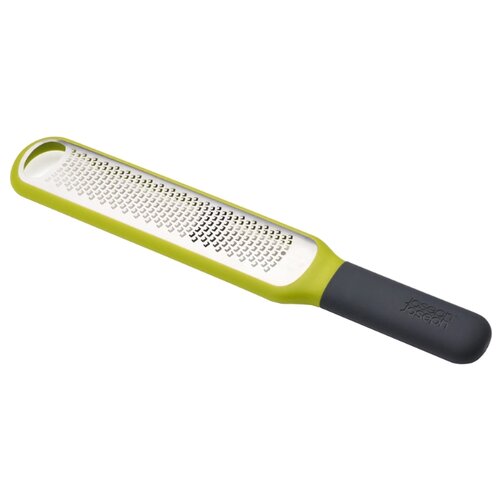