‘An in-depth labour of love from a genuine Bush fanatic,’ Mark Radcliffe. Adventures in Kate Bush and Theory  presents Kate Bush as you have never seen her before. Encounter the polymorphously perverse Kate, the witchy Kate, the queer Kate; the Kate who moves beyond the mime. Through in-depth readings of the often critically neglected works of Bush’s career ( The Kick Inside, Lionheart, The Dreaming, The Red Shoes  and her film  The Line, the Cross and the Curve ), Withers guides the reader through the complexity of Bush’s art and how it transformed popular culture. 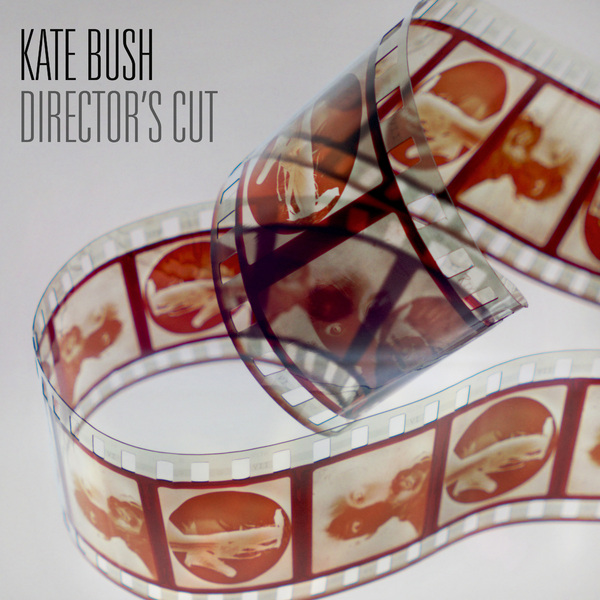 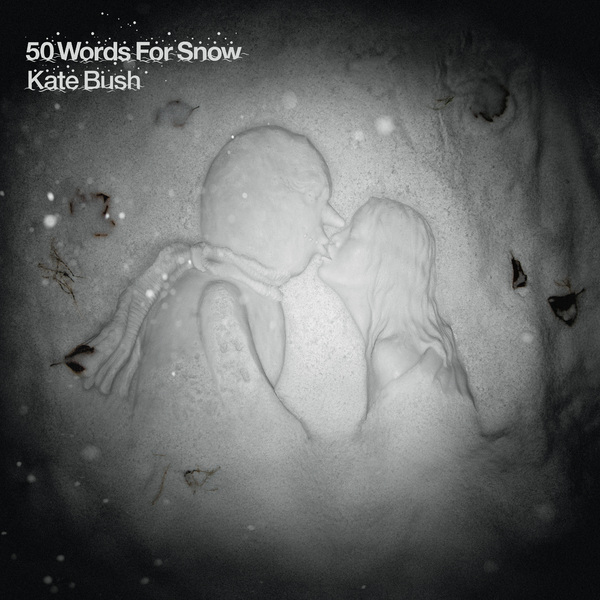 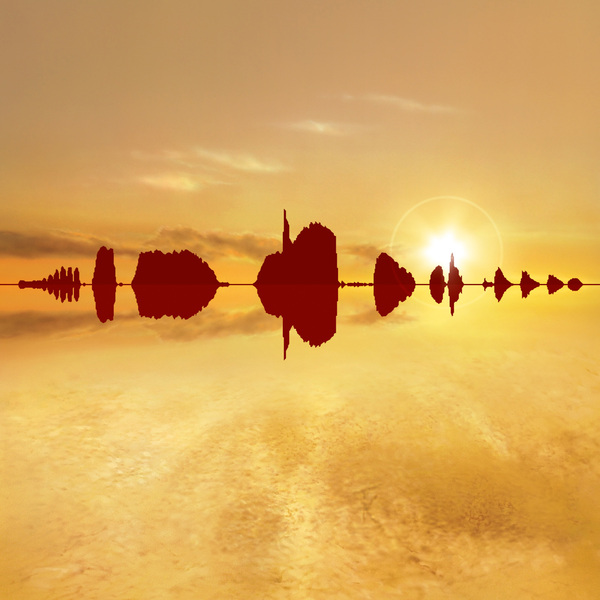 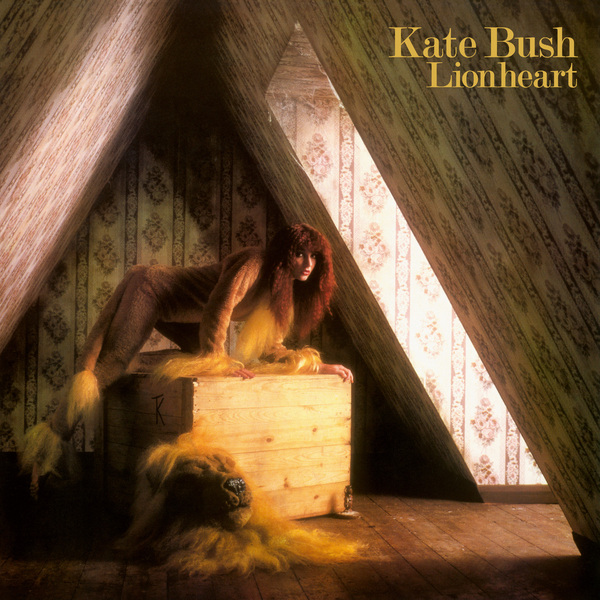 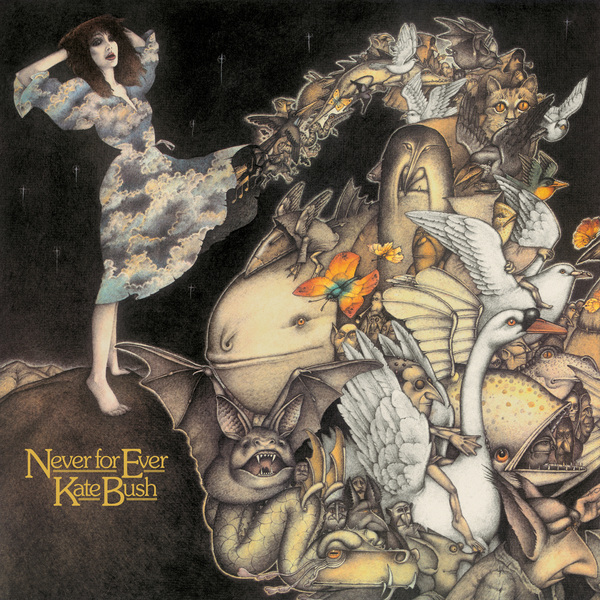 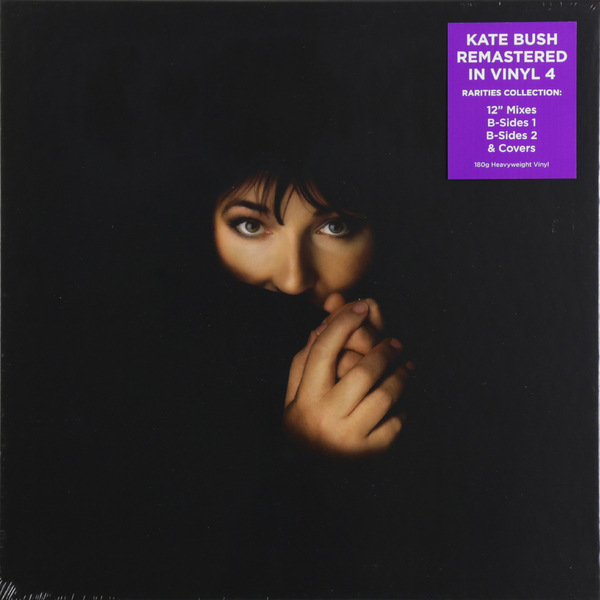 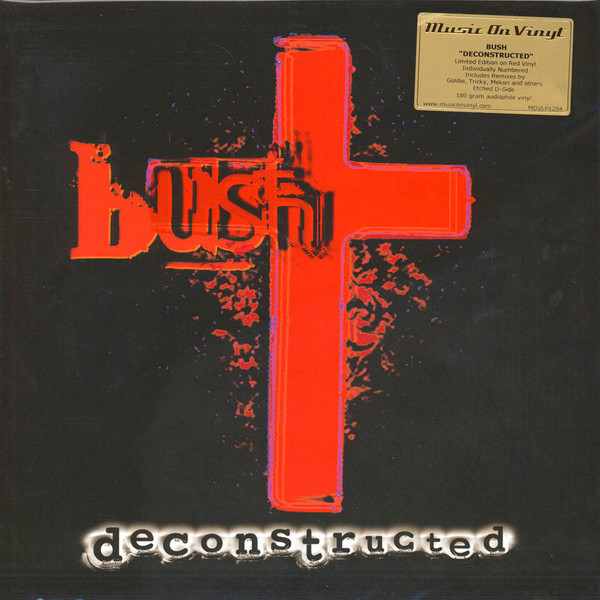 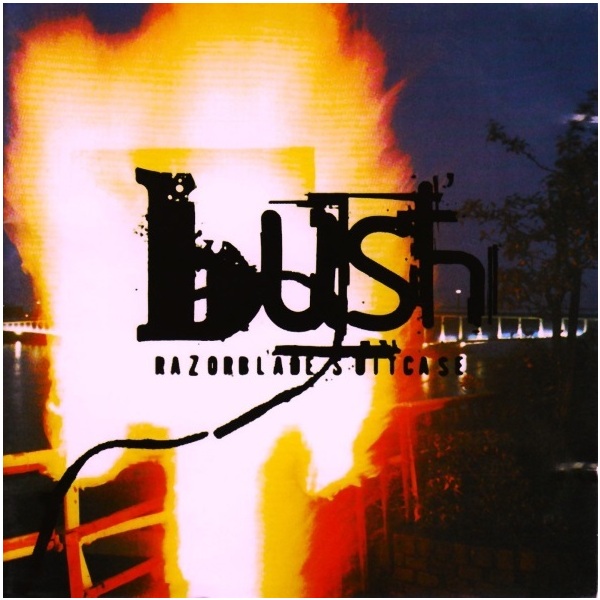 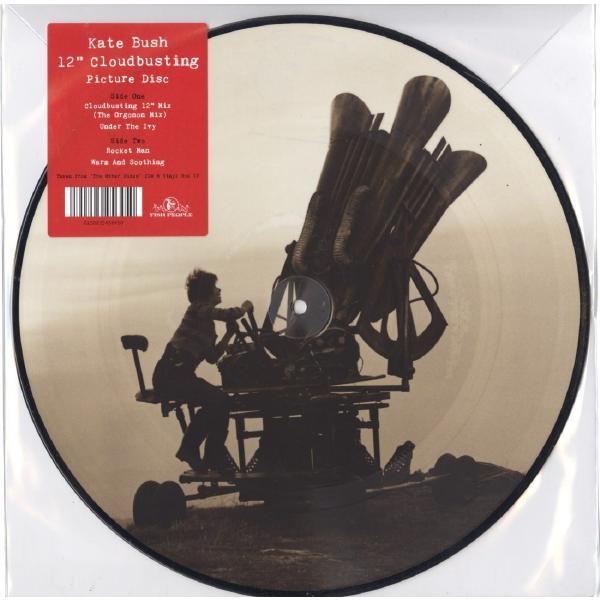