‘We’re going to find them, sort them, pay them back …’DI Charlotte Savage is back chasing a killer with a very personal grudge …Part thriller, part police procedural, a must-read for fans of Mark Billingham and Chris Carter.When the body of a six-year-old girl is found buried beneath a patio, nobody is surprised when a local paedophile is murdered shortly afterwards. But when a member of DI Charlotte Savage’s team is abducted and several men are executed in cold blood it becomes apparent that there’s a psychopath on the loose with no mercy for his victims …It becomes clear that the killer isn’t selecting his victims at random and soon Savage is in a race against time to stop him. But what if this man has a message for Charlotte herself? One she won’t forget in a hurry. It’s payback time. Deadly payback time. 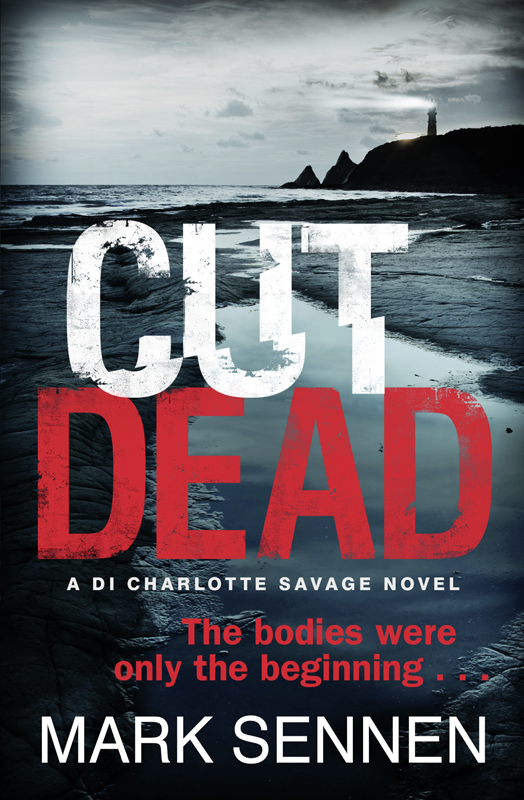 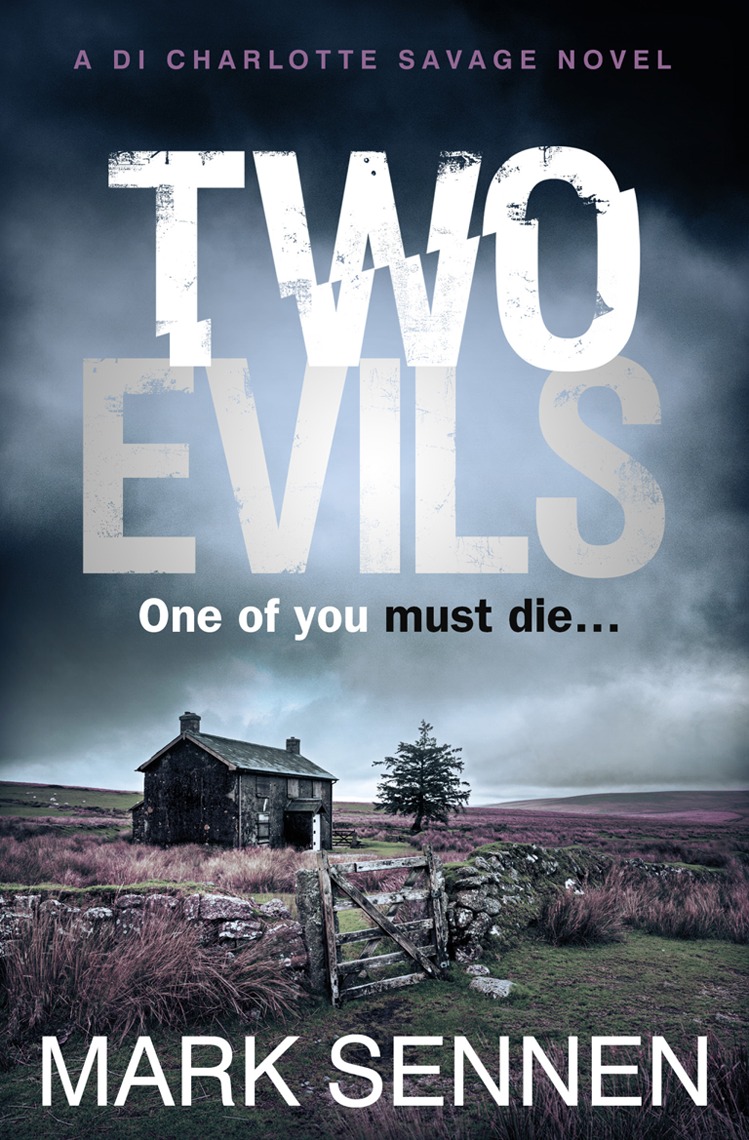 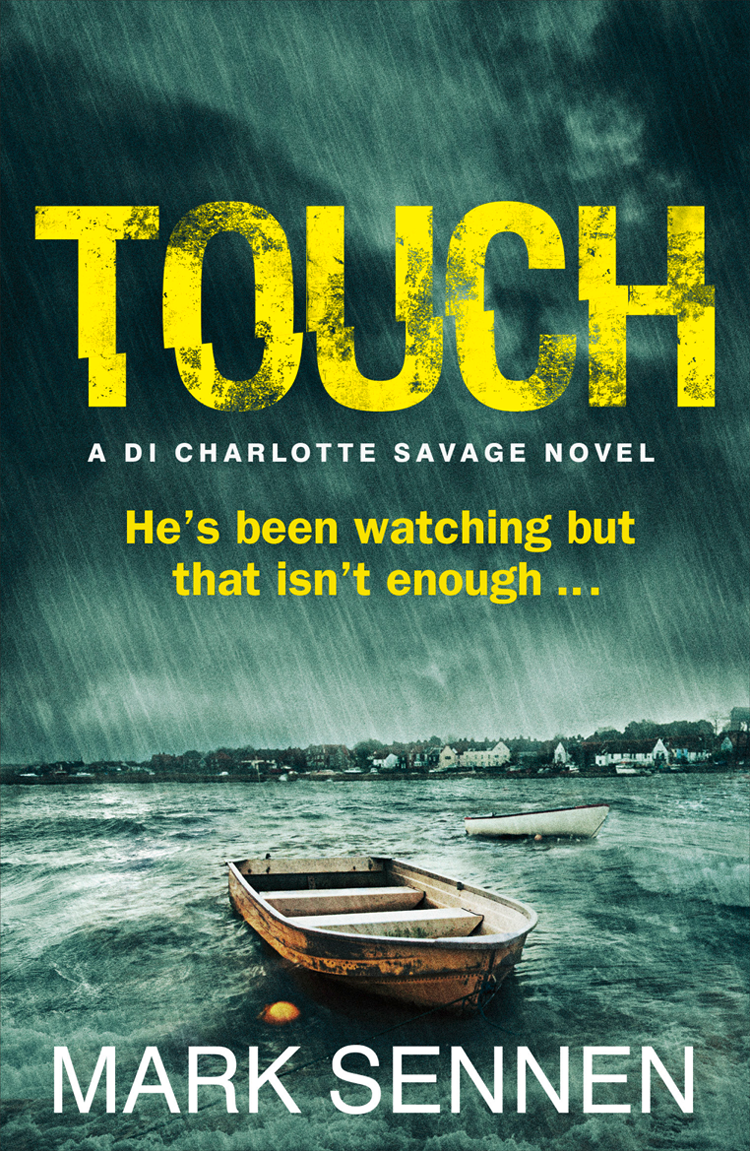 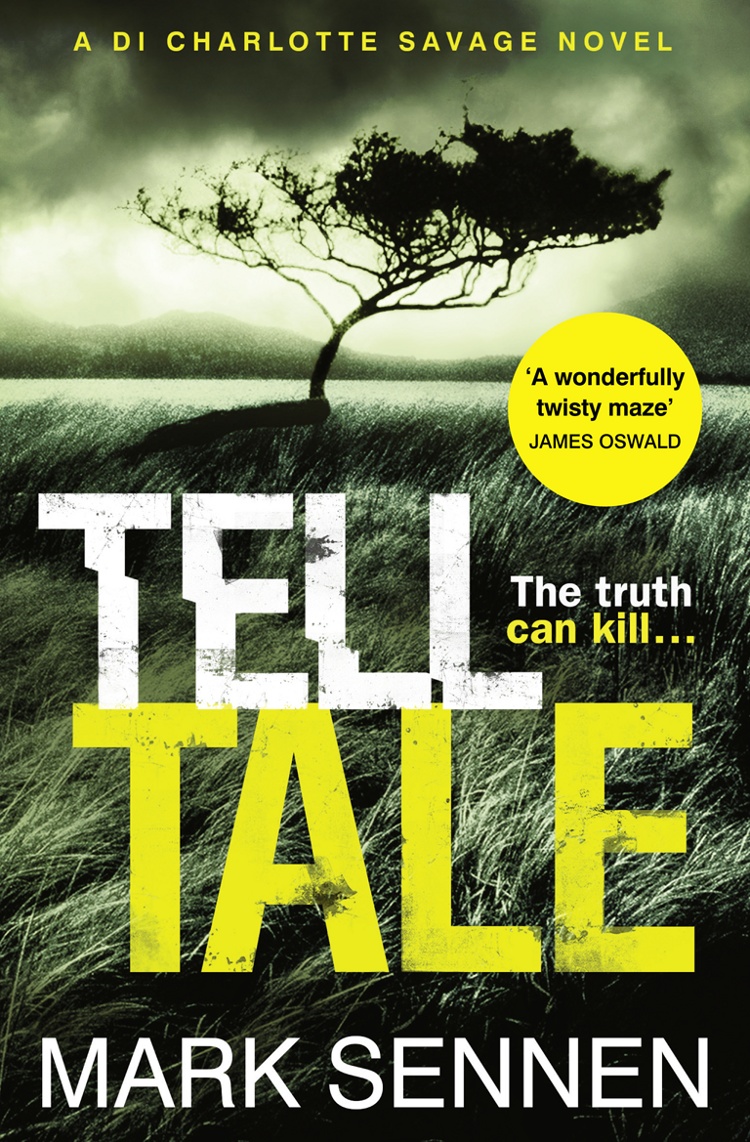 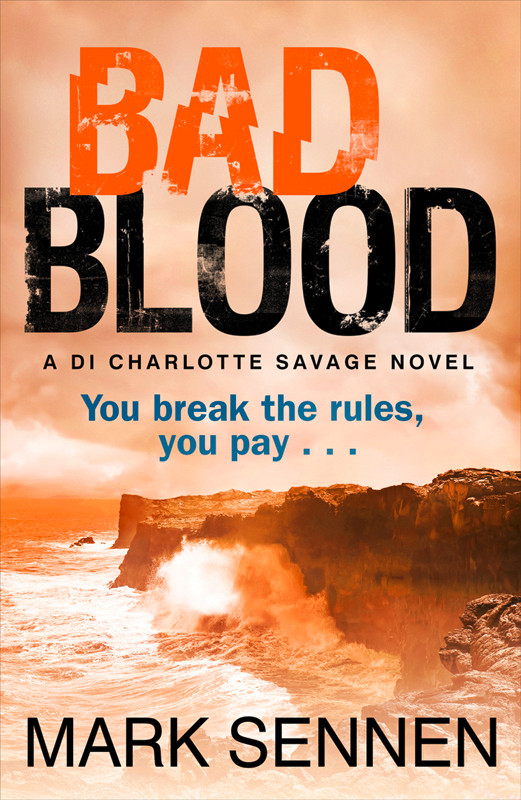 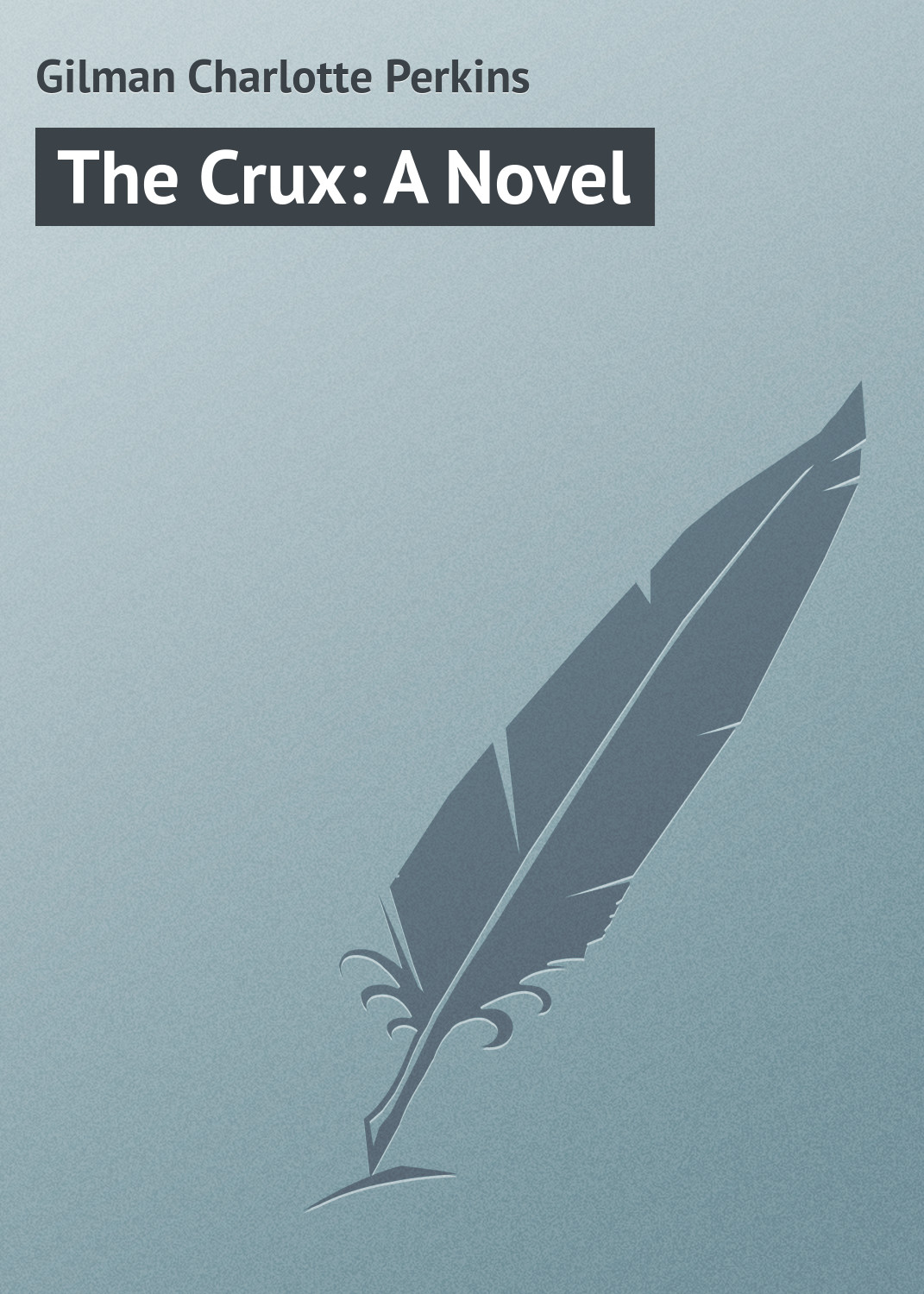 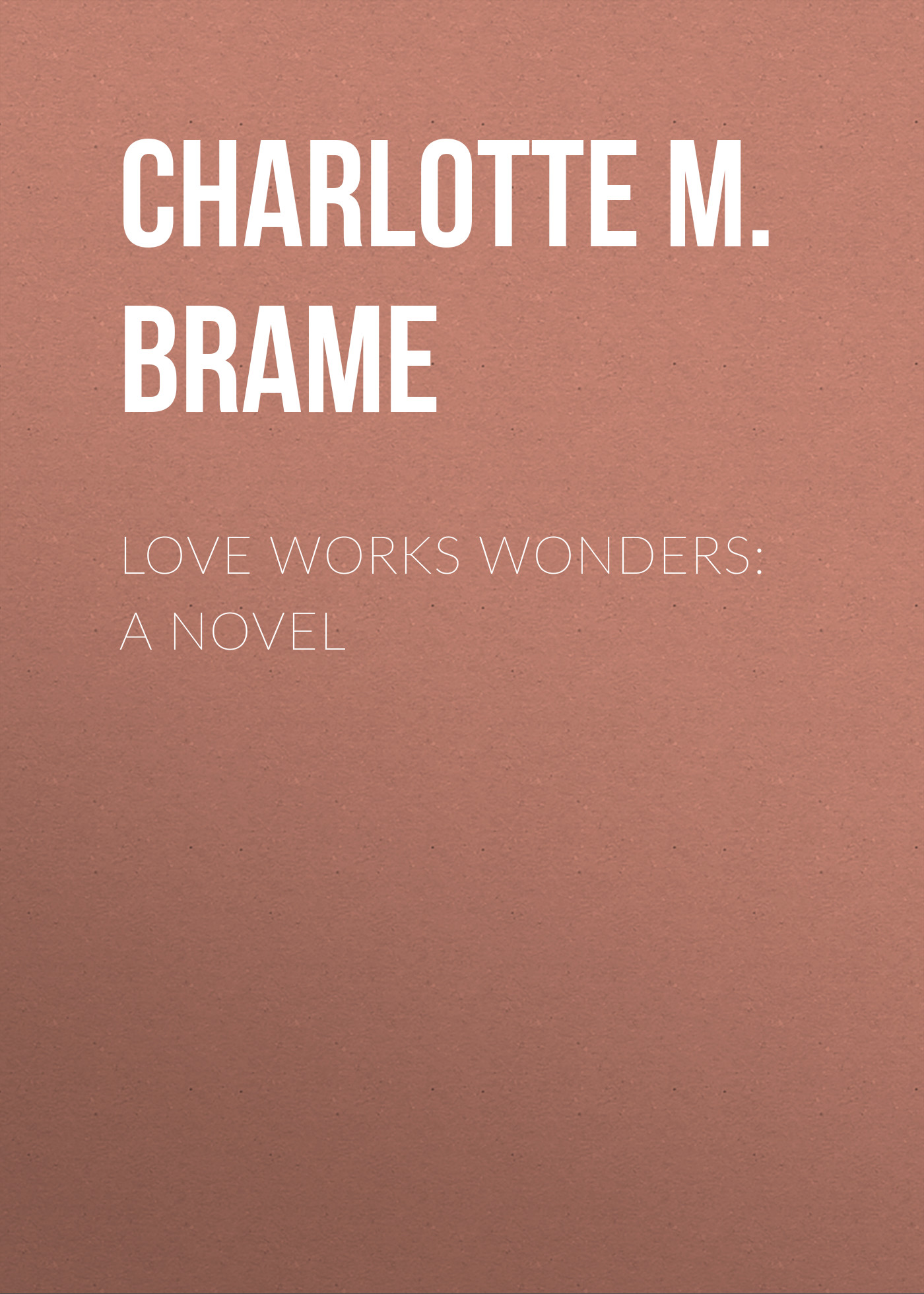 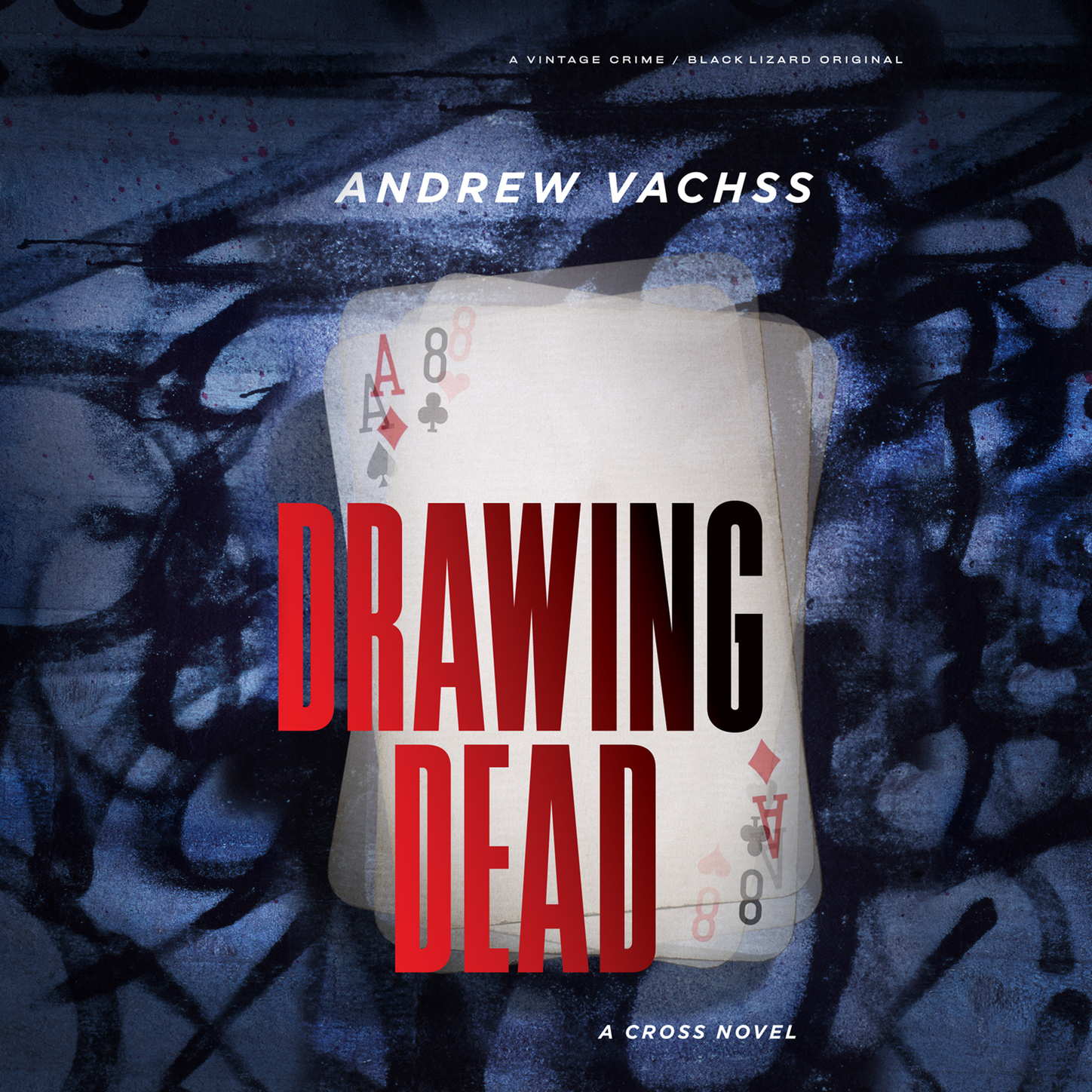