An extraordinary memoir from a man in his nineties who remembers everyday life in a North London now long gone: the hardships and deprivations of a life of poverty but also the resourcefulness and fortitude of a community determined to survive between the wars.'When I look back, I can picture the old gels chinwagging on their steps in the Bay like it was yesterday. Little did they think that young Sid, passing by with his arse out of his trousers, would one way publish his memoirs!''Ordinary' people do not write their stories, believing their lives to be unremarkable. Some, like Sid, cannot write at all. But, with the aid of his granddaughter Helen Day, Sid has produced an extraordinary memoir of a city and a way of life now lost forever. ‘London Born’ is a book that has appeared against all the odds – as Sid says, 'When me granddaughter Helen Day said she wanted to record the story of the first half of me life and turn it into a book I was astonished. I thought to meself, Well, I've done a lot of things, but I never dreamt I'd get into the book game. You see, I can't write more than me own name.'In ‘London Born’, Sid remembers the city that emerged from the First World War and recreates the daily life of the people living in the notorious street known as 'Tiger Bay'. He describes the drinking and merrymaking, the poverty and unemployment – and the 'villainry'. With relish he relates how youthful high spirits and a refusal to accept the hardship of the times sometimes put him and his friends on the wrong side of the law. He goes on to tell of the wartime mayhem endured by Londoners and his determination to survive. His story closes with demobilisation when he returns to his wife and young family – 'the only thing that ever counted'.This is a memoir from a warm and cheeky voice; from someone who remembers, as if it were yesterday, parading down Archway in his fifty-bob suit, or running rings around Ernie Costen, the local policeman. 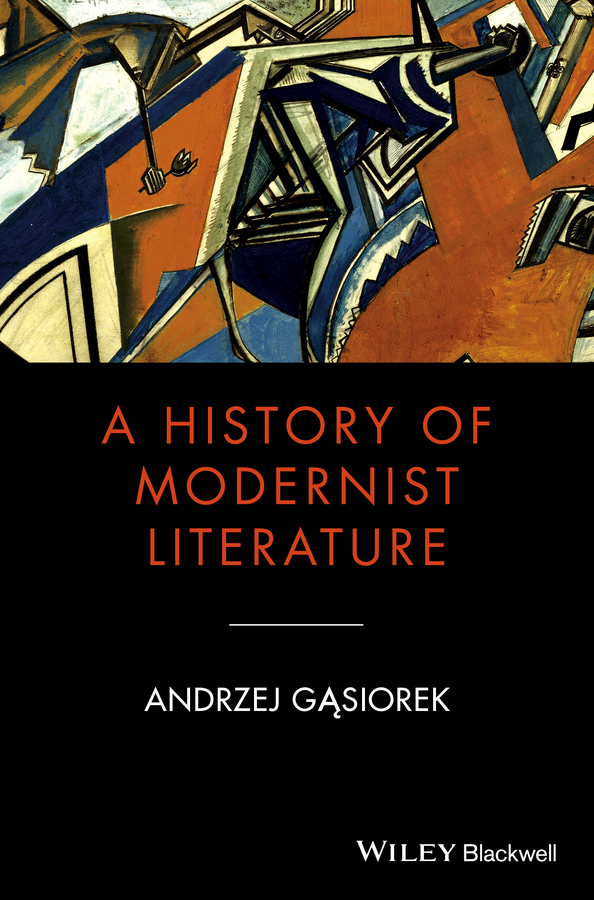 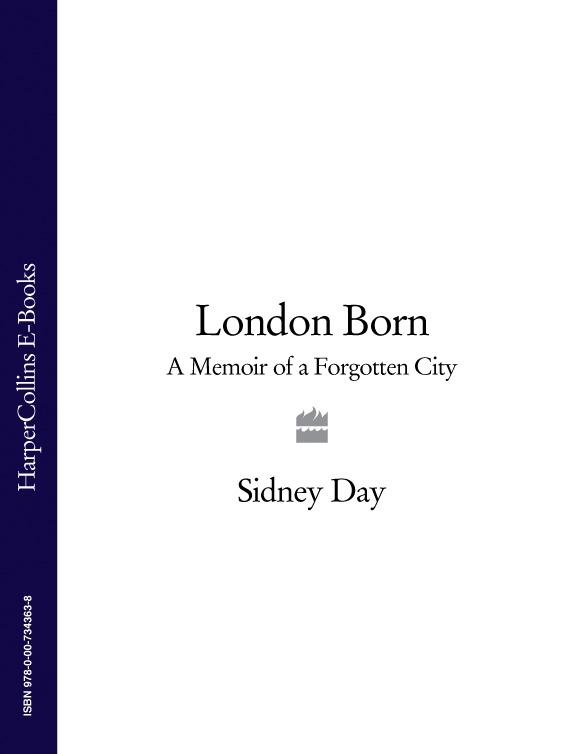 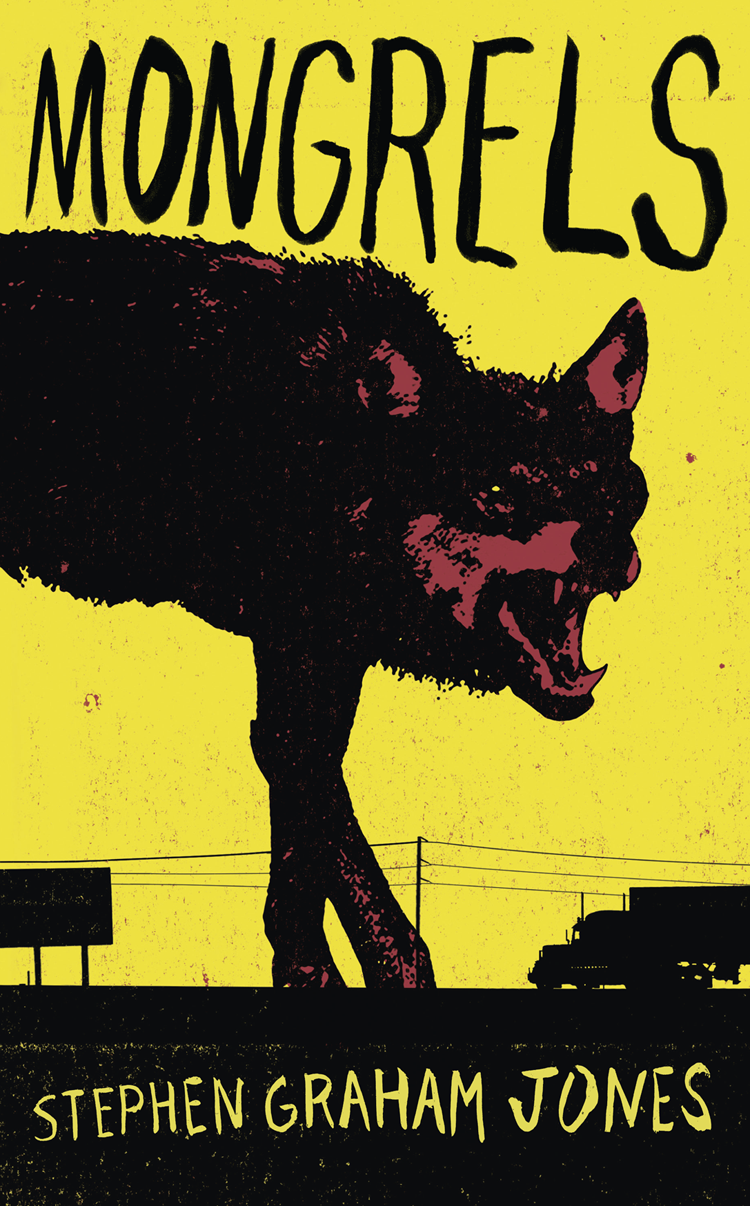 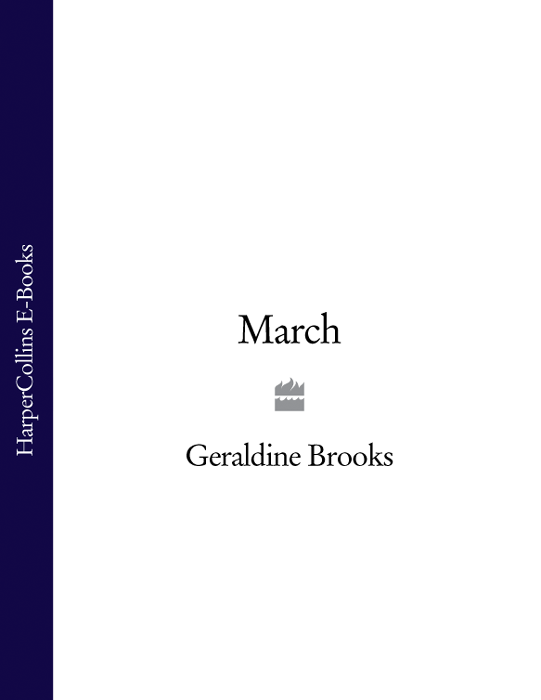 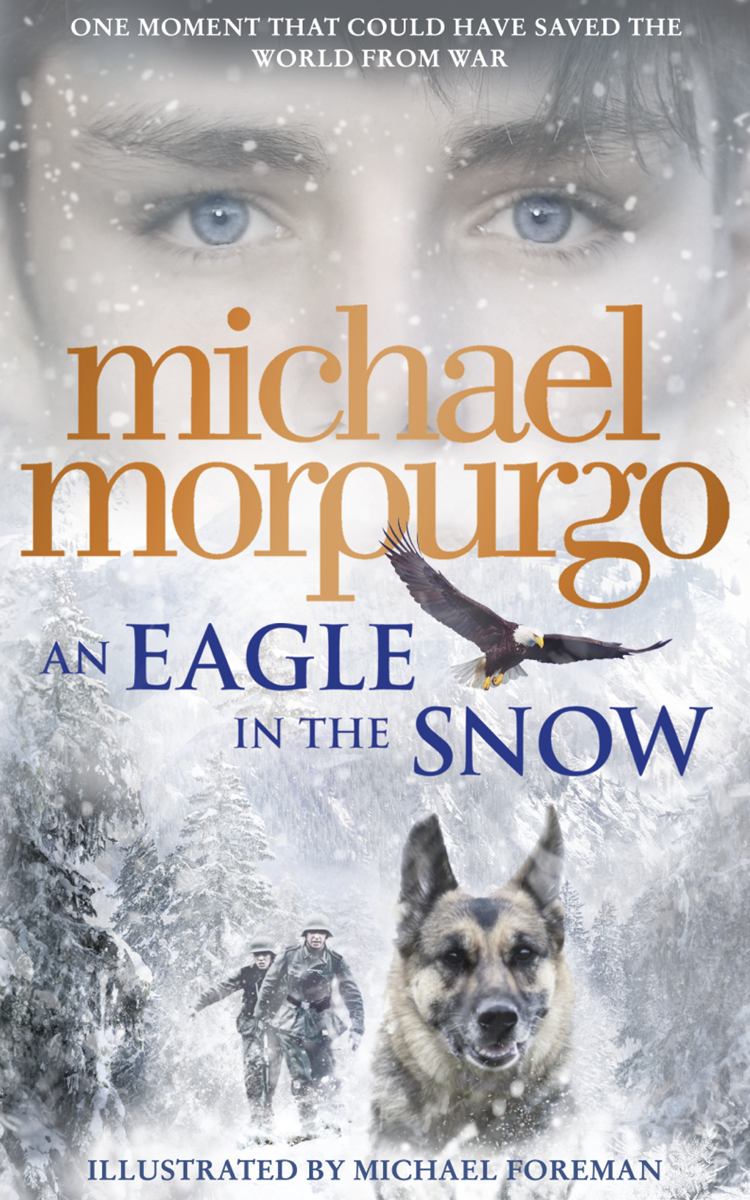 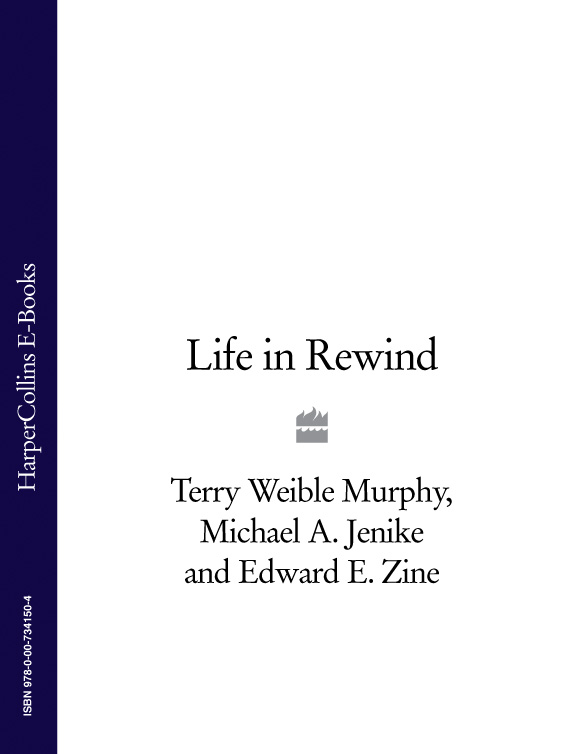 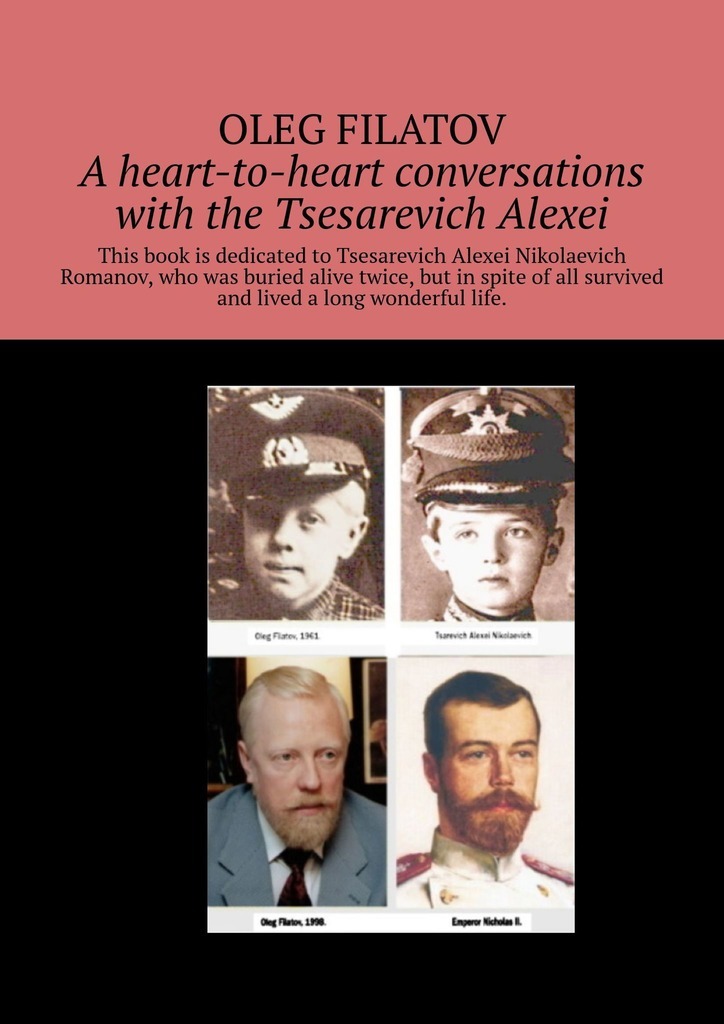 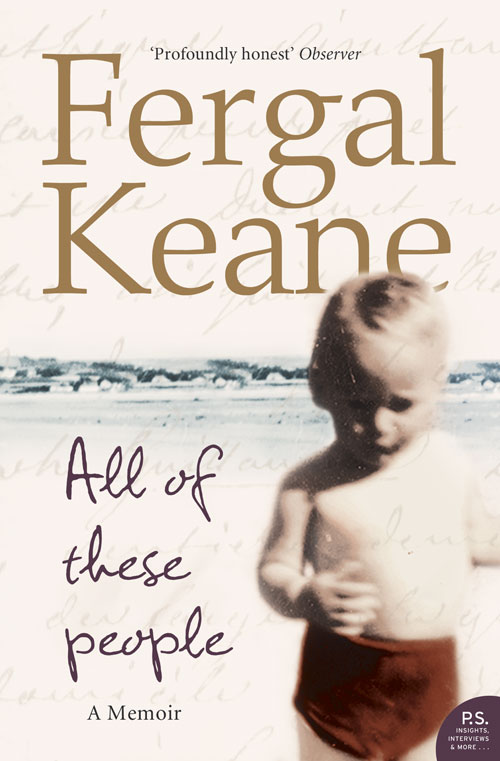 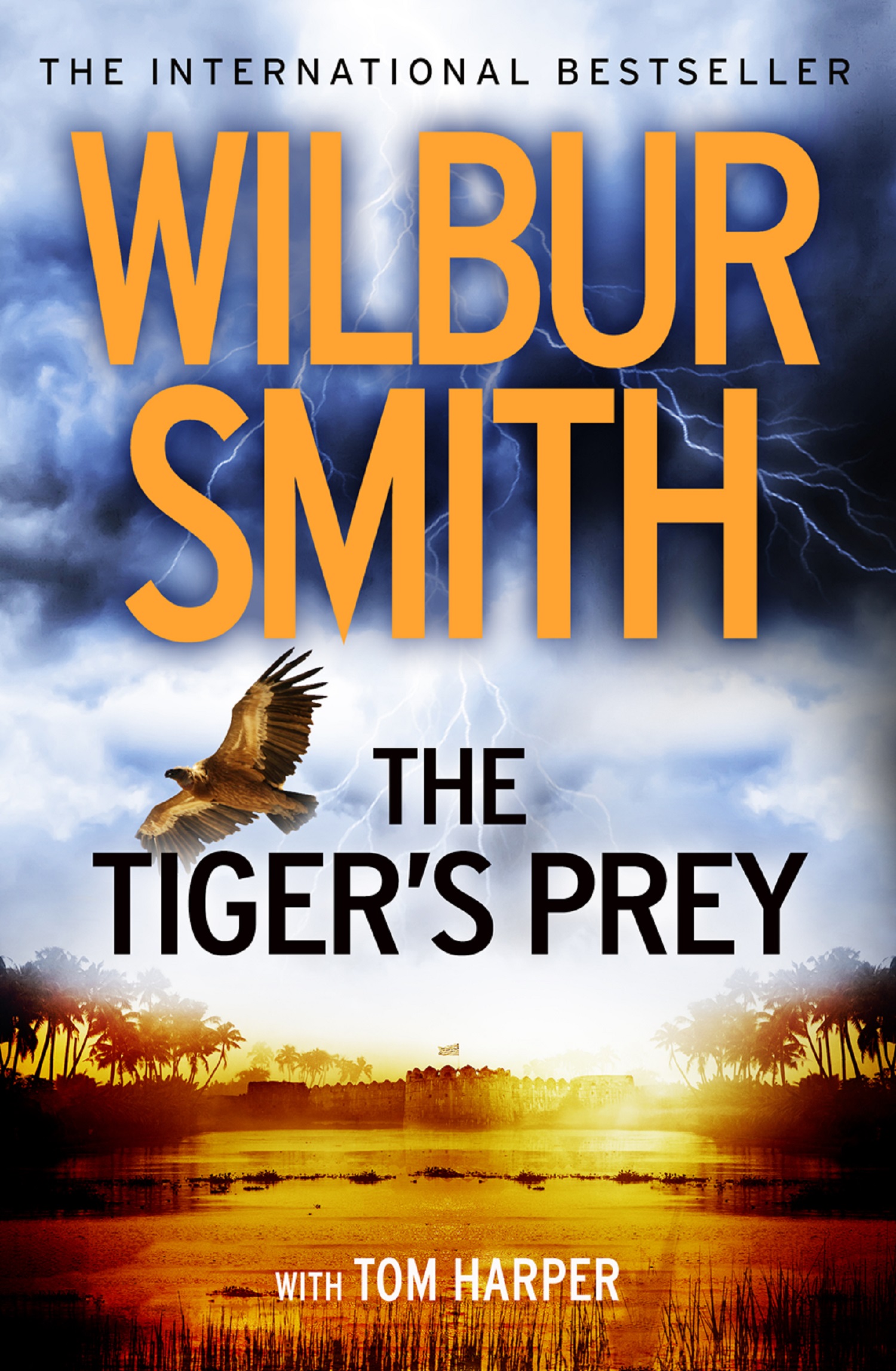 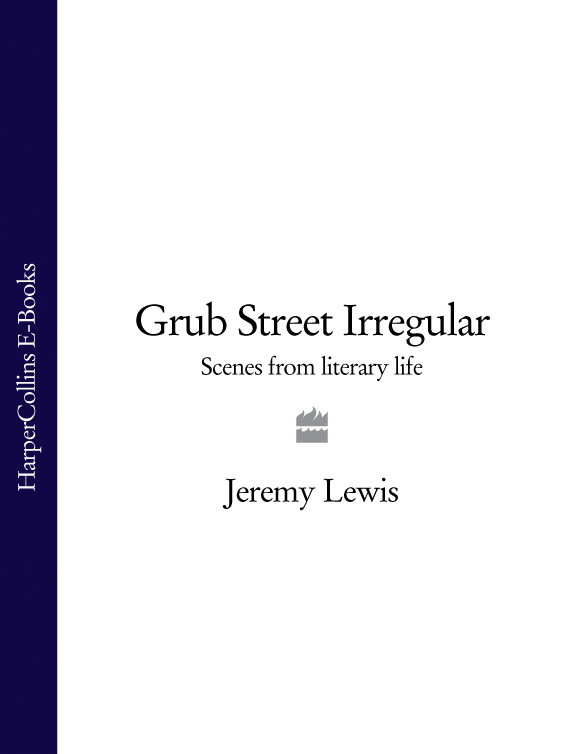 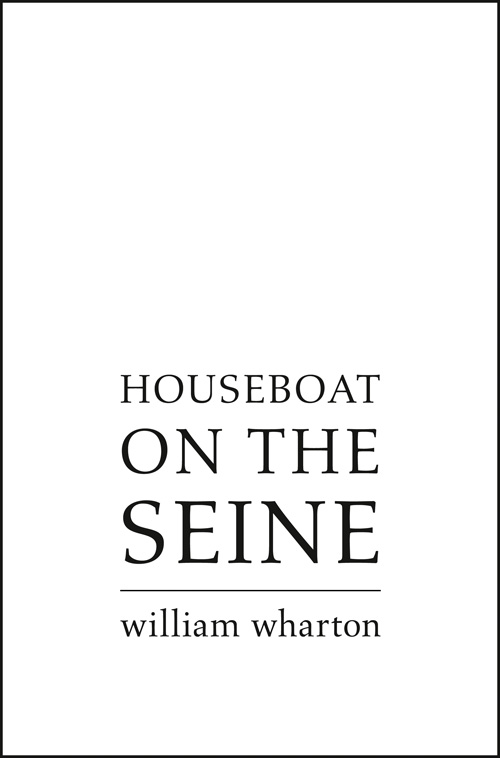