A mysterious stranger appears at a New Year’s Eve party, becoming the enigmatic sleuthing sidekick to the snobbish Mr Satterthwaite…So far, it had been a typical New Year’s Eve house party. But Mr Satterthwaite – a keen observer of human nature – sensed that the real drama of the evening was yet to unfold.So it proved when a mysterious stranger arrived after midnight. Who was this Mr Quin? And why did his presence have such a pronounced effect on Eleanor Portal, the woman with the dyed-black hair? 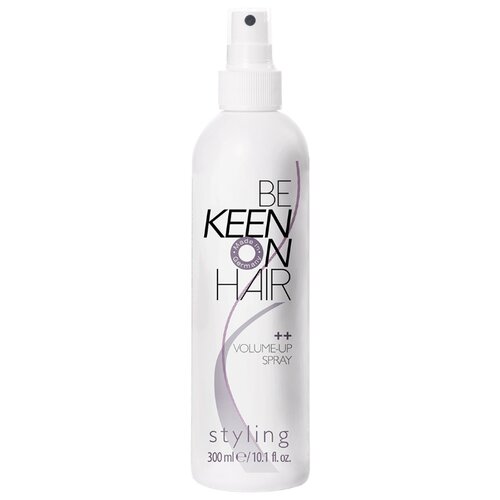 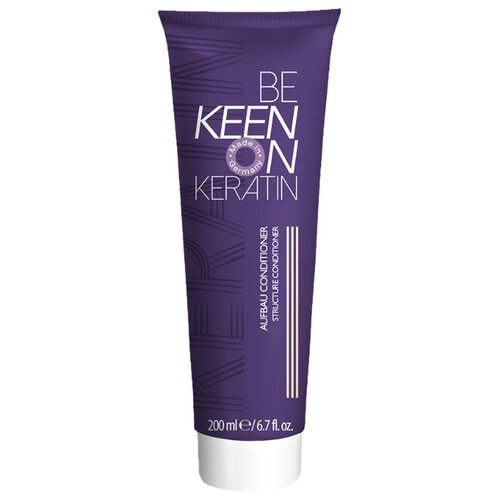 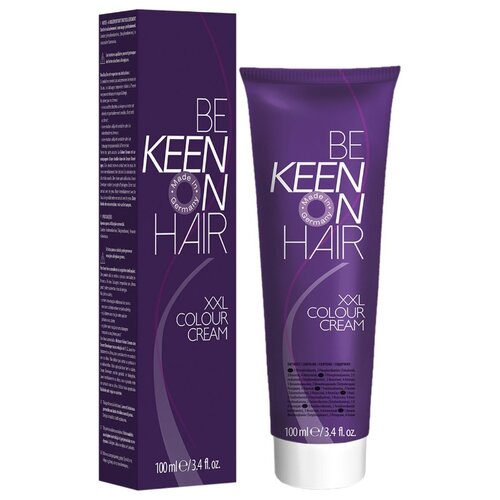 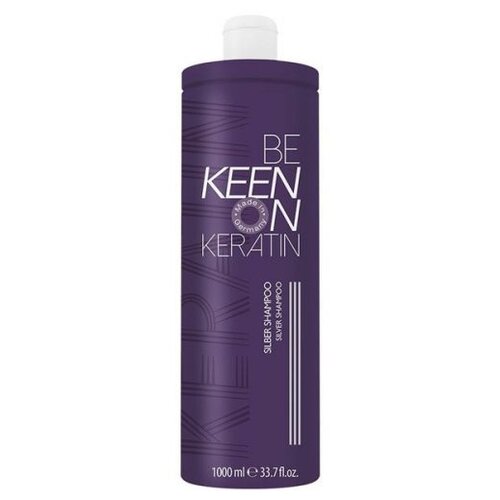 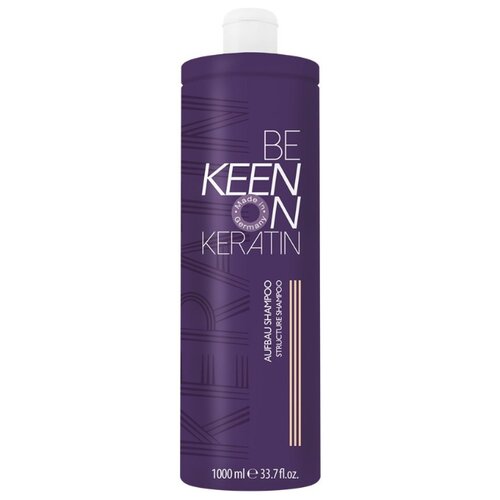 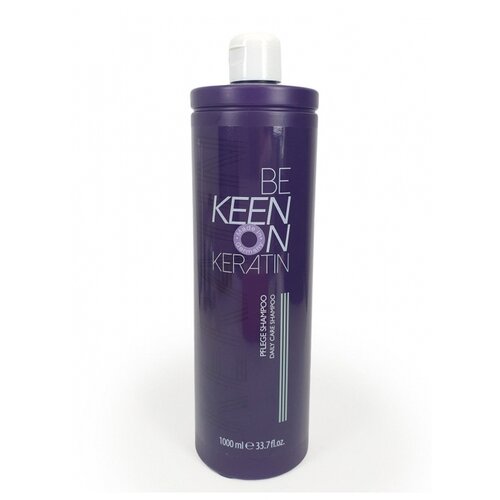 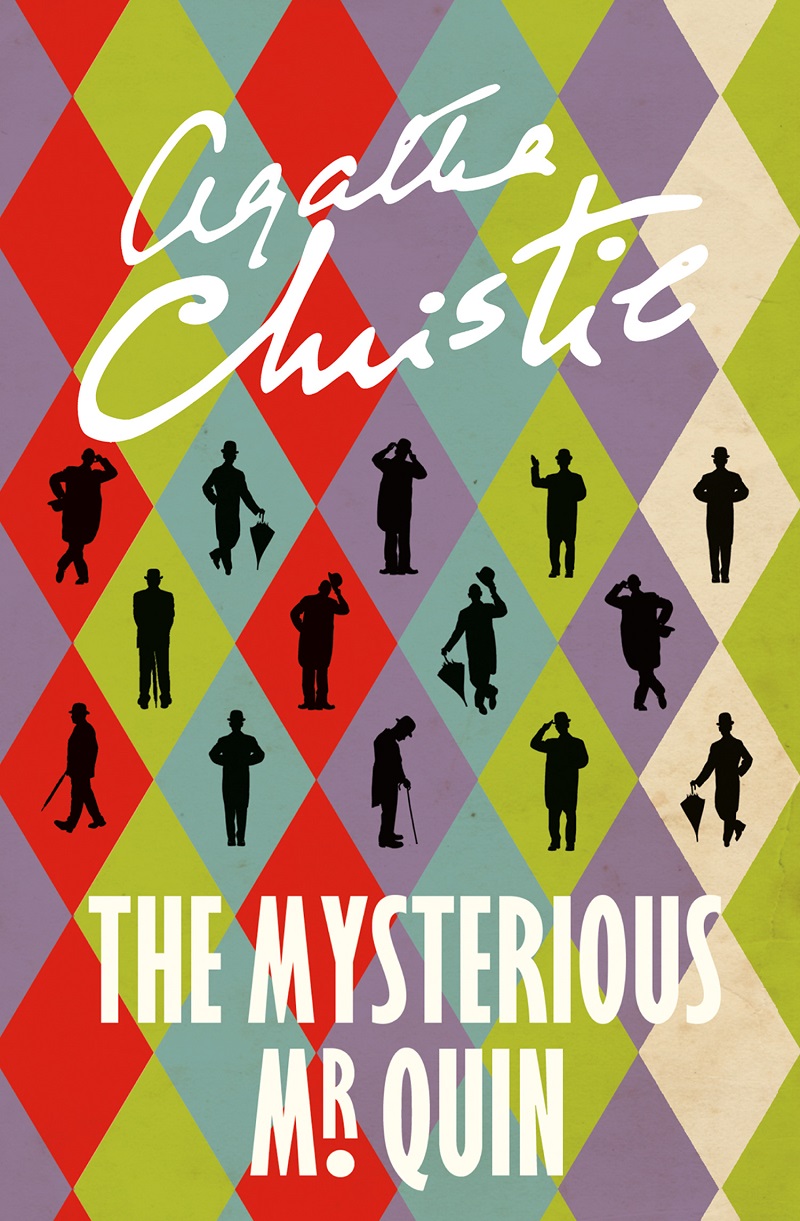