Time to leap into the Cortina as Sam Tyler and Gene Hunt roar back into action in a brand new installment of Life on Mars.‘Women in the Force?! It’s against nature! Just look what happened here when they let Cartwright in. Like bloody Yoko, she’s been.’The team at CID is falling apart. Internal conflicts are stretching loyalties, wrecking friendships and turning A-Division against itself. And somehow, with their department splitting like Rod Stewart’s tightest trousers, DCI Gene Hunt and DI Sam Tyler must deal with a case that is leaving dead coppers all over the city, threatening to destroy the mighty Guv’nor himself, and sees Annie Cartwright pursued by a killer who will let nothing stop him – not even death. 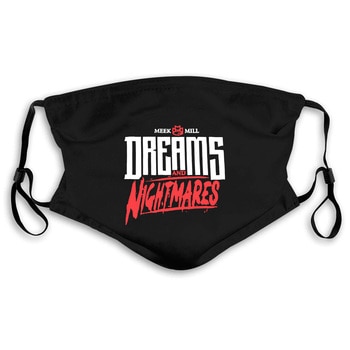 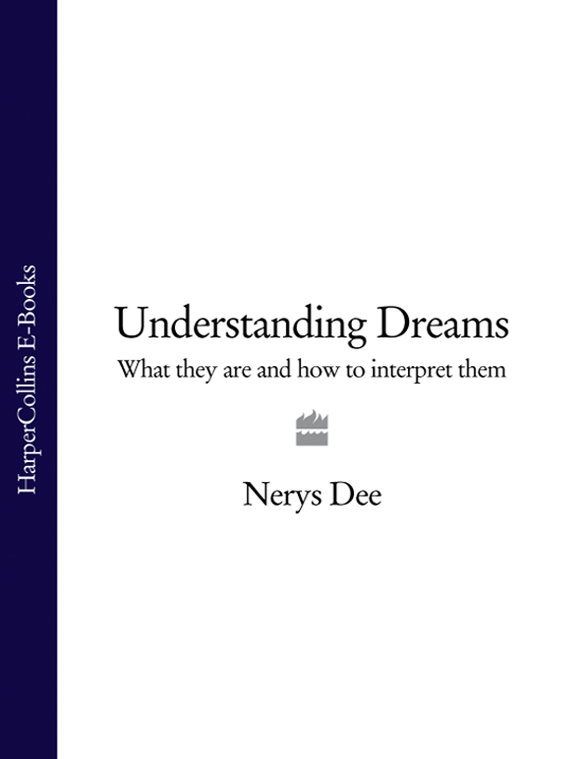 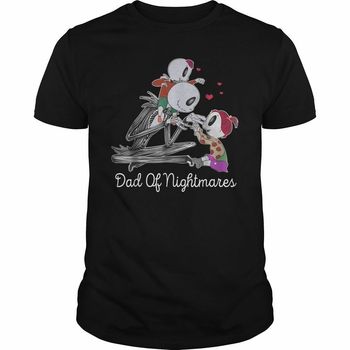 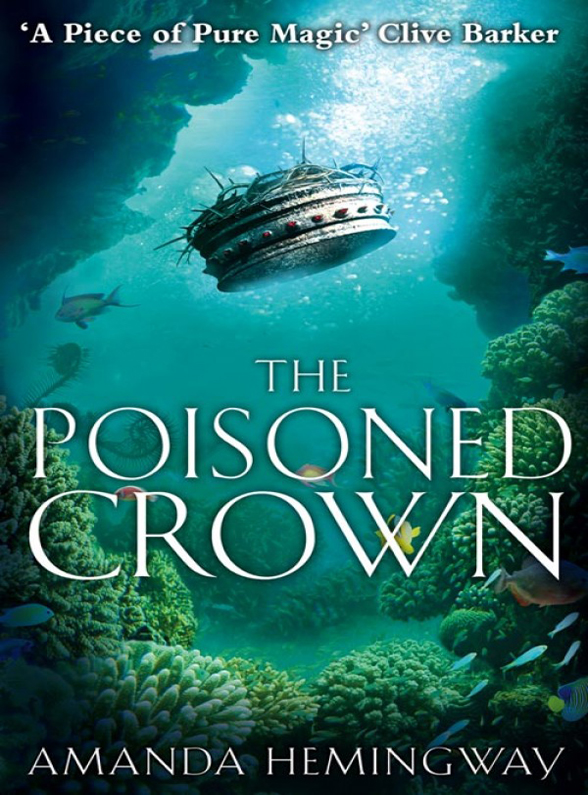 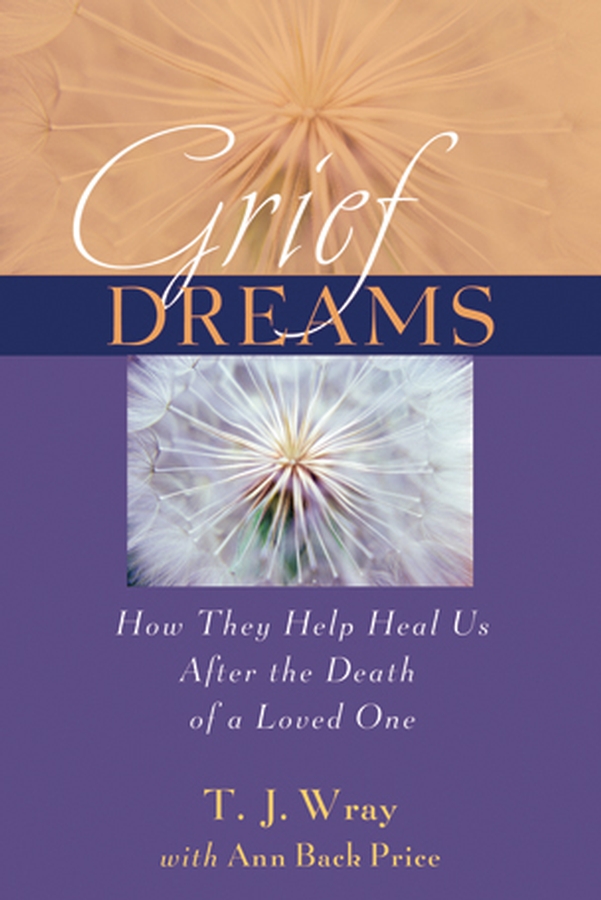 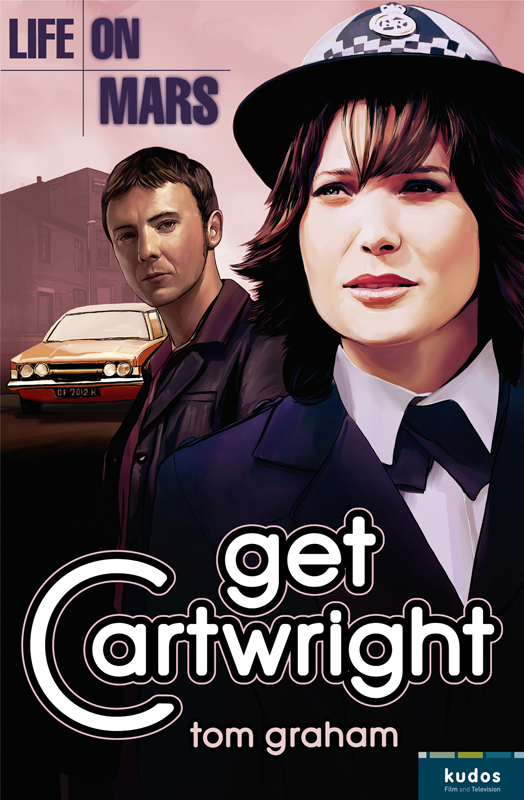 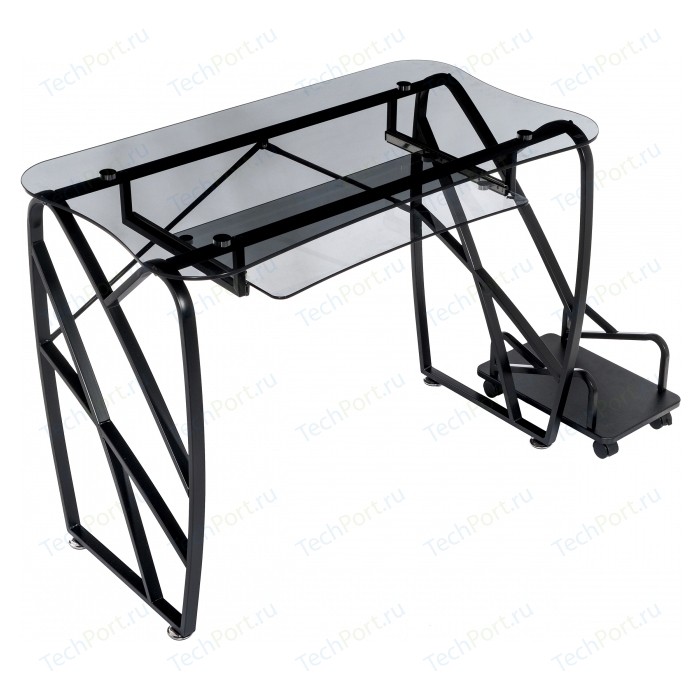 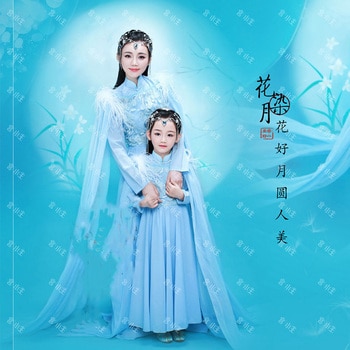