Former Metallica guitarist and founding member of Megadeth Dave Mustaine talks for the first time about his life in rock ‘n’ roll, finally telling the inside story of two of the most influential heavy metal bands in the world.Here, for the first time ever, Dave Mustaine tells the tale of two of the biggest metal bands in history; a story yet to be told from the inside. A pioneer of the thrash metal movement, Metallica rose to international fame in the 1980s, selling over 90 million records worldwide, making them the most successful thrash metal band ever. And Megadeth – the second most successful thrash metal band ever – have sold more than 20 million albums worldwide, including six consecutive platinum albums.But despite their enormous success together, Dave and Metallica have had some bad blood. In April of 1983, partly due to alcoholism and partly due to personality clashes with founding members Hetfield and Ulrich, he was fired from the band and unceremoniously dropped off at a Greyhound station in Rochester, NY with a ticket back to LA. Now he will finally tell his side of the story.From the early, crazy days of Metallica, to his split with the band to ruling over Megadeth, Dave has seen and experienced it all. And now he's telling it all in his startlingly candid, in-your-face memoir. 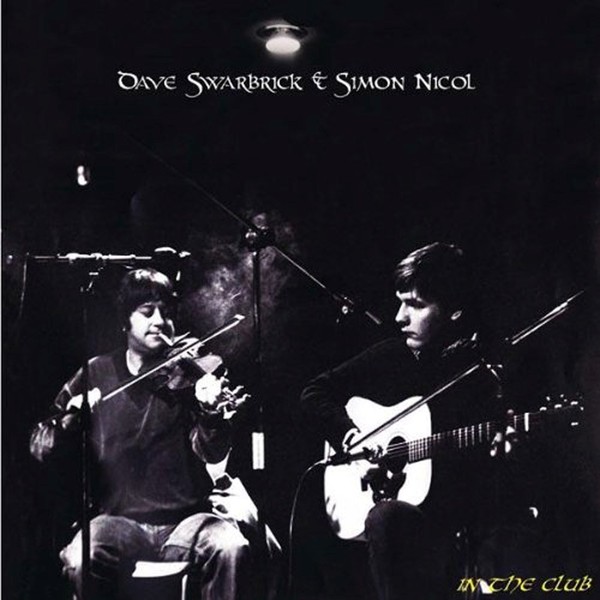 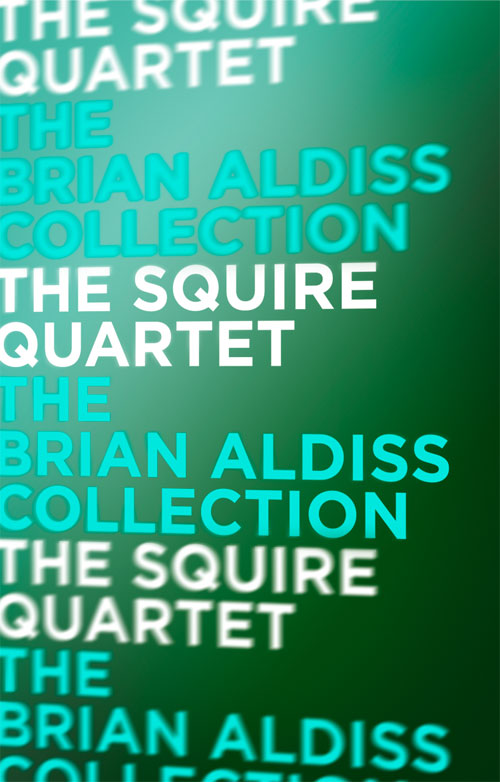 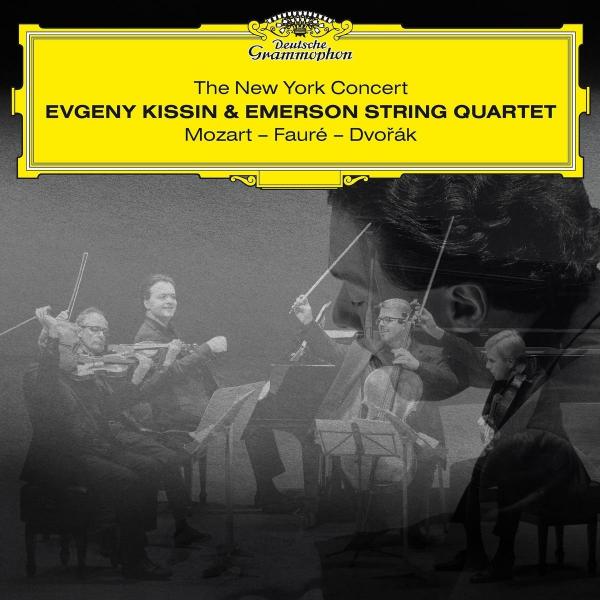 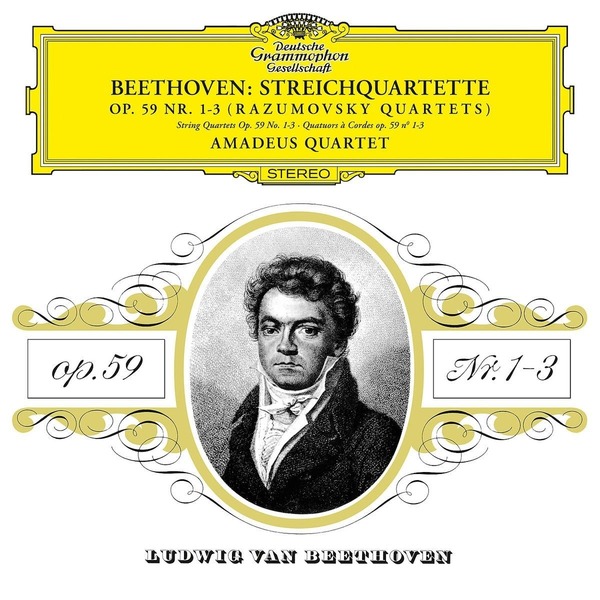 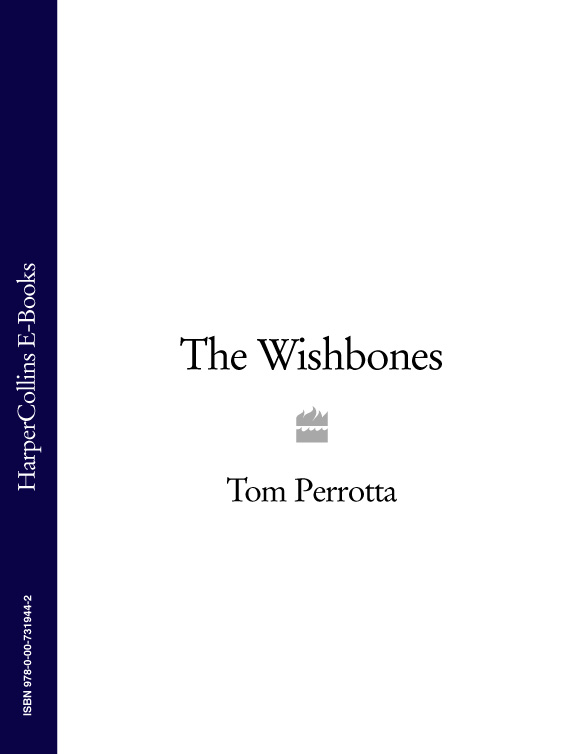 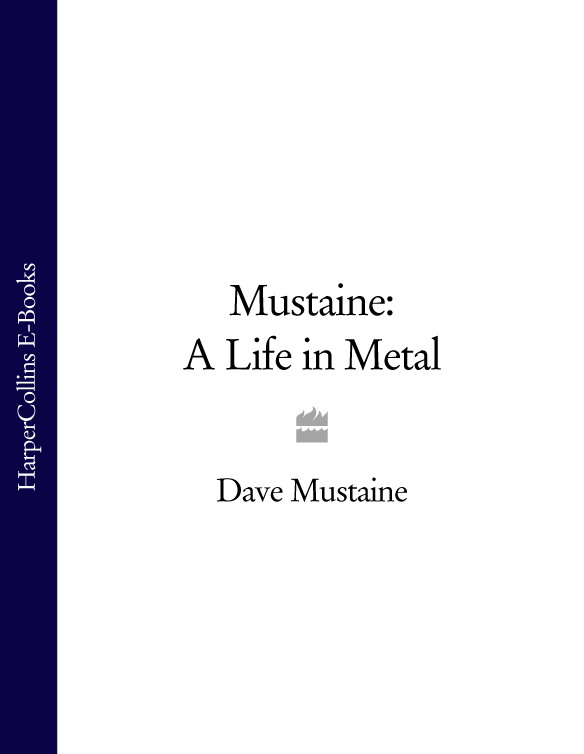 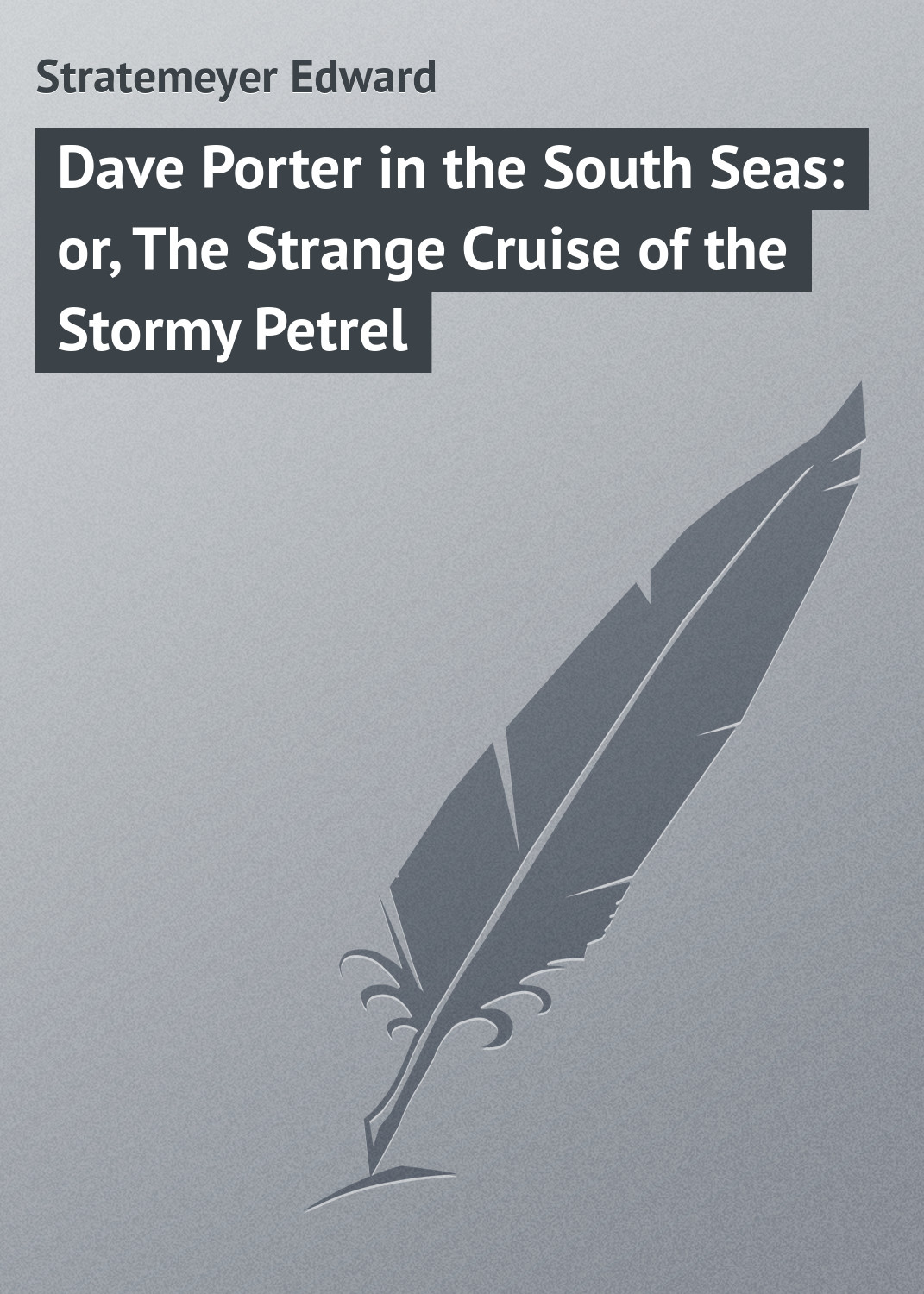 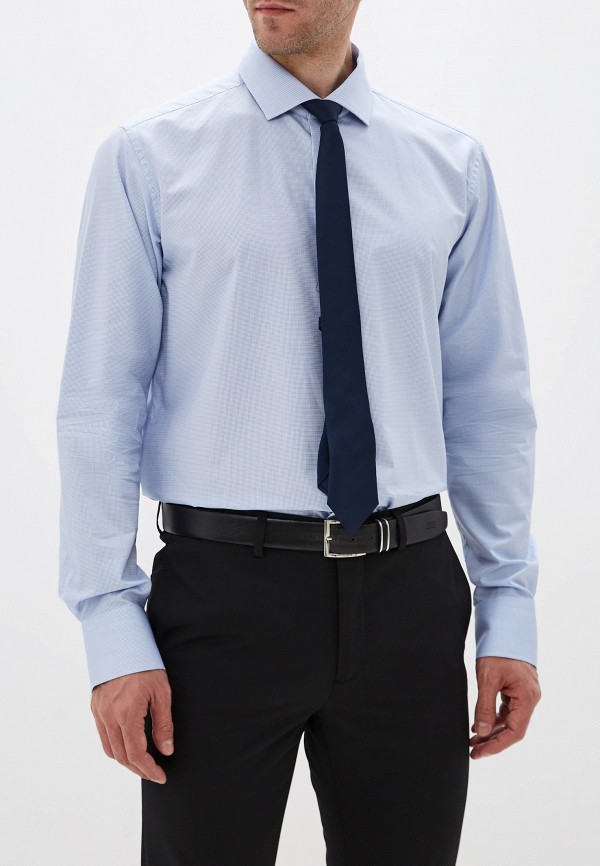 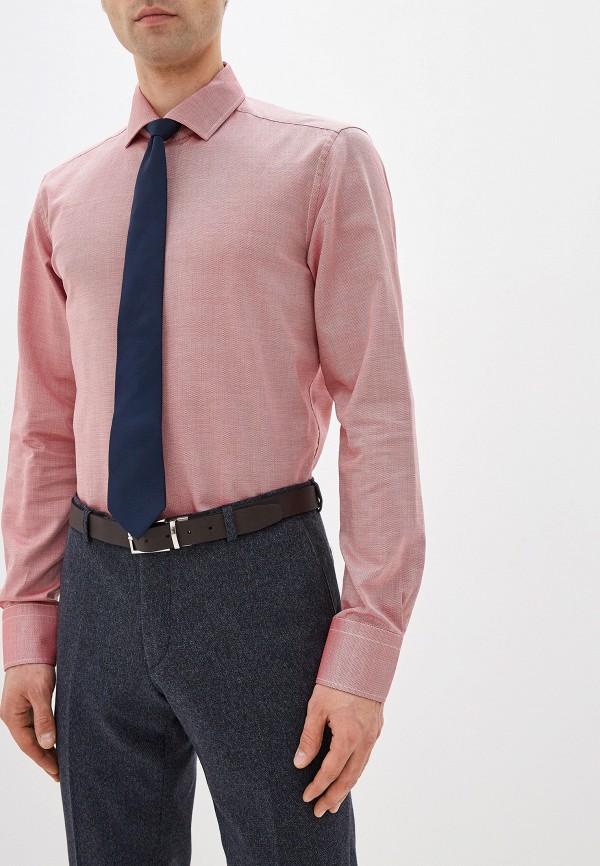 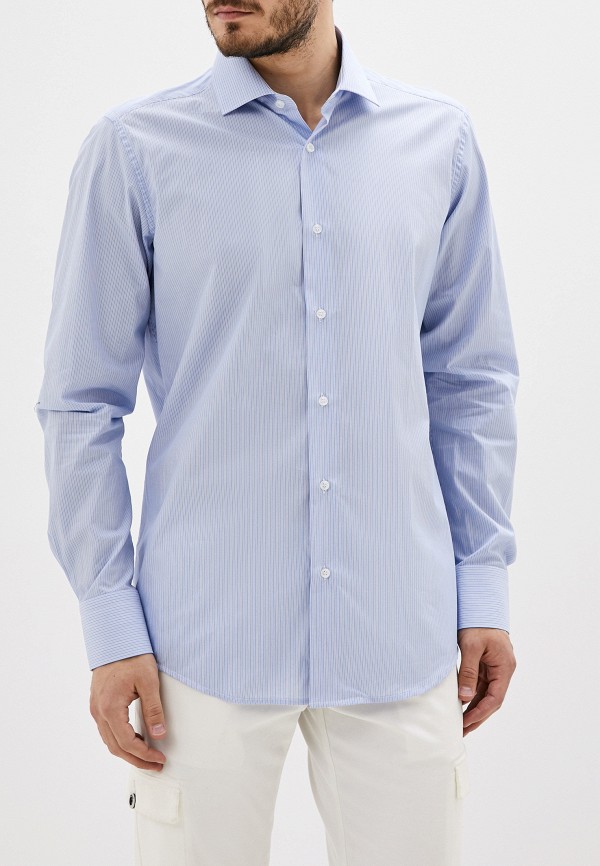 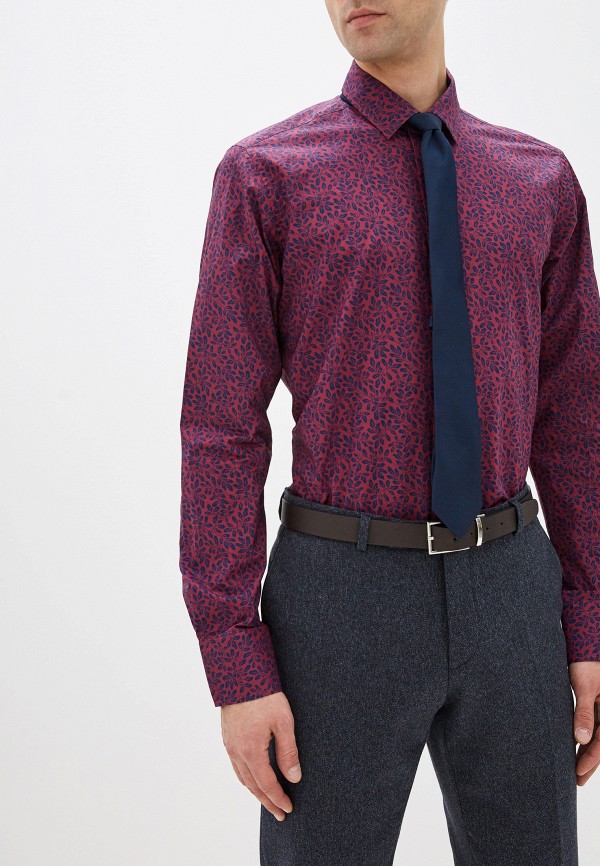